Following these incidents, authorities decided to suspend the chopper services in the area with immediate effect.

The helicopter service in Arakot area near Uttarkashi in Uttarakhand has been stopped temporarily after two consecutive crashes in the region. The decision was taken after two choppers crashed in the Arakot area, claiming at least three lives.

First of these crashes occurred on Wednesday, when a helicopter carrying relief materials for the flood-hit region got stuck in a wire. The pilot, co-pilot and a local resident died in the crash that occurred at Moldi village near Uttarkashi. The location where the incident occurred is at a distance of six kilometres from Arakot.

Uttarakhand Chief Minister Trivendra Singh Rawat had announced a compensation of Rs 15 lakh for the next of kin of the persons who lost their lives in the helicopter crash, reported news agency ANI.

A probe into the incident was launched by the Directorate General of Civil Aviation (DGCA), which rushed a team to the area. Sources had told Zee News that senior officials of Uttarakhand would be summoned for enquiry.

Another chopper crashed in the area on Friday. Though there were no casualties in the incident, severe damage to the helicopter was reported.Following these incidents, authorities decided to suspend the chopper services in the area with immediate effect.

Following these incidents, authorities decided to suspend the chopper services in the area with immediate effect. 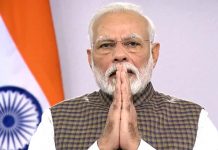 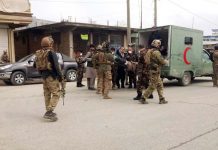 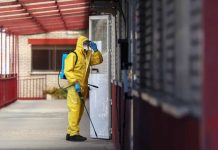