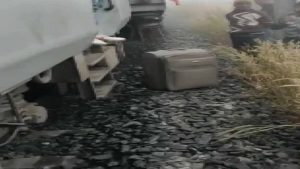 According to the initial report, about eight coaches of the super-fast express derailed after hitting a guard van of a goods train between Salagaon and Nergundi possibly due to dense fog.

At least 40 passengers were reportedly injured on Thursday morning when the Mumbai-Bhubaneswar Lokmanya Tilak Terminus (LTT) Express derailed near Nergundi railway station in Cuttack, Odisha. Four of them was critically injured when the mishap occurred at around 7 am.

According to the initial report, about eight coaches of the super-fast express (12879) derailed after hitting a guard van of a goods train between Salagaon and Nergundi possibly due to dense fog. While five coaches derailed, three other coaches partially displaced from the tracks. The helpline numbers are– 0671 1072 and 0674 1072. The helpline numbers of BBS/Headquarters Office is 18003457401/402 and that of BBS Station is 0674-1072 and Puri is 06752-1072.

The East Coast Railway zone (ECoR) sources said 40 passengers were injured while there was no report of any casualty in the mishap. Officers who reached the site has reported four major and 11 minor injuries. All the passengers have been evacuated from the site. Those who have suffered major injuries have been sent to Cuttack Medical College.

The authorities have arranged buses for all the remaining passengers to move to their destination. Cuttack is around ten to twelve km and Bhubaneswar (Terminating station) around 35 km. The fire services personnel and ambulances reached the spot and carried out the rescue operation.

A passenger, Prabhu Tripathy, who had occupied seat No 26 of the B1 coach informed about the mishap through a tweet and sought help for passengers. In response to the tweet, Indian railway Seva said that efforts are being made for necessary assistance to rescue the passengers.

Union Minister Dharmendra Pradhan tweeted, “Pained to learn about the accident of Mumbai-Bhubaneswar LTT Express in Cuttack. Relieved that no lives have been lost in the mishap. Rescue operations are underway and all efforts are being made to ensure the safety of passengers. Pray for the early recovery of those injured.” 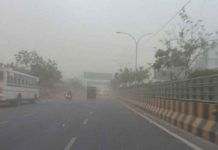 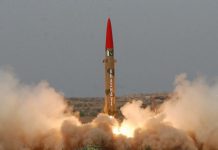 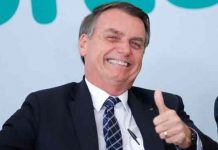