The draft report still needs to be voted on by the Senate commission and could be vetoed and altered.

Bolsonaro has dismissed the probe as politically motivated. It is highly unlikely that he will face trial on any such charges, which would have to be brought by Brazil’s prosecutor general, whom Bolsonaro appointed. 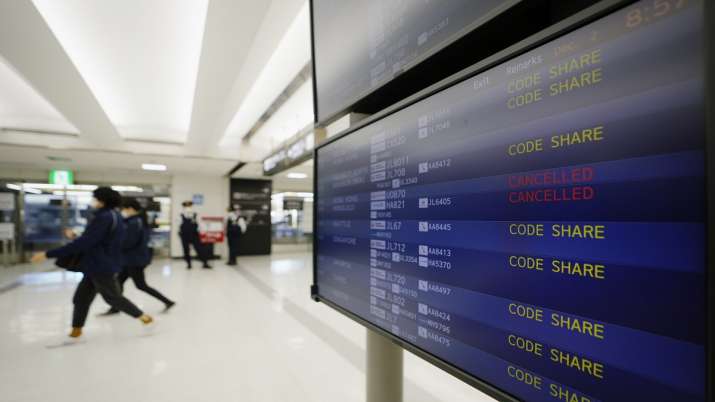