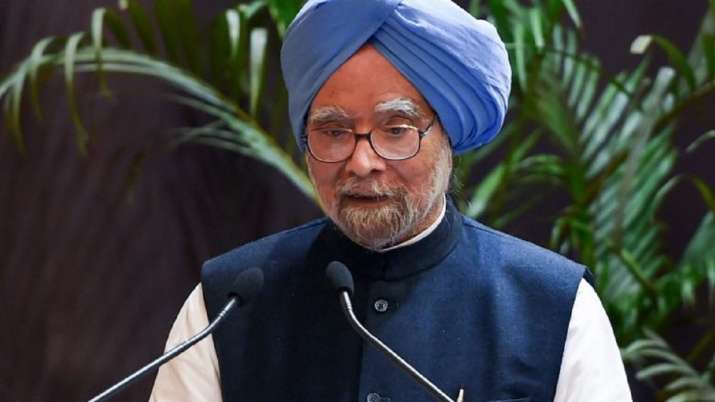 Former Prime Minister Dr Manmohan Singh was admitted to the All India Institute of Medical Sciences (AIIMS) here on Wednesday due to ill-health. According to Congress sources, “He developed fever two days back and has been admitted today on the advice of doctors. He has been kept under the care of doctors and there is nothing to worry about.”

The former Prime Minister has been admitted into cardio-neuro ward, reports said.

In April this year, Manmohan Singh was also infected with Corona and was discharged after a few days of treatment at AIIMS.

The former prime minister had taken two doses of corona vaccines on March 4 and April 3. Last year, Manmohan Singh was admitted to AIIMS even after having a reaction and fever due to a new drug. He was discharged from the hospital after several days.

Manmohan Singh is a senior Congress leader and is currently a Rajya Sabha member from Rajasthan. He was the Prime Minister of the country from 2004 to 2014. He had heart bypass surgery at AIIMS in 2009. 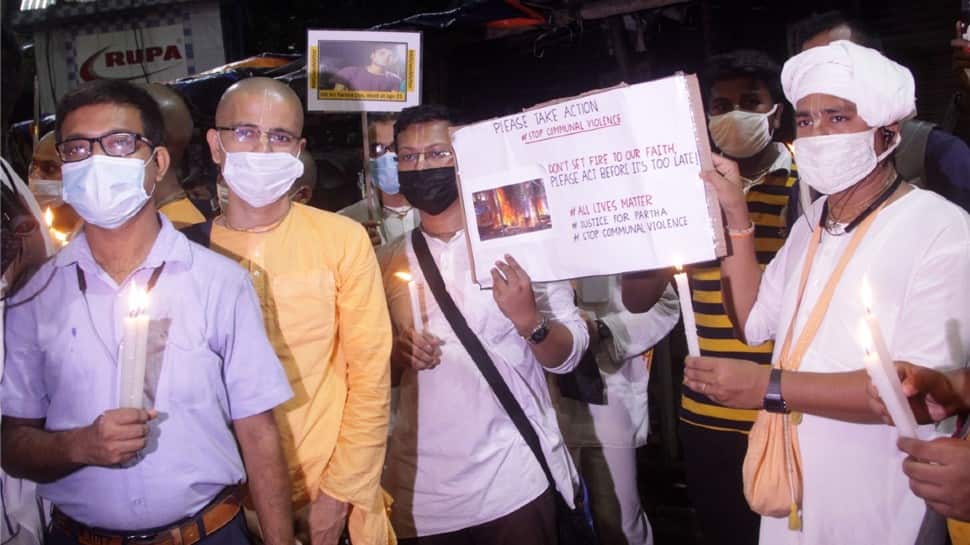 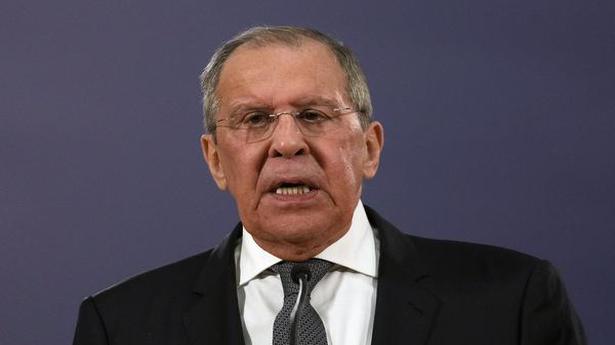