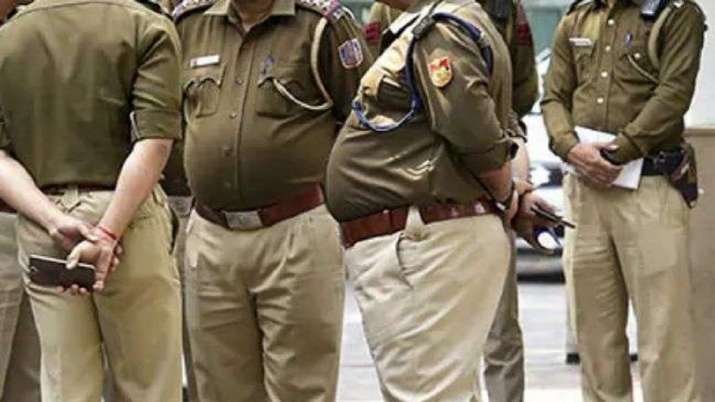 The leave of all Uttar Pradesh Police personnel has been cancelled till October 18 in view of the upcoming festivals and programmes scheduled by farmers’ body Samyukt Kisan Morcha (SKM), officials said on Monday.

“Due to festivals and programmes of SKM, all leave till October 18 are being cancelled,” an order issued by Additional Director General, Law and Order, Prashant Kumar on Sunday said.

“In case of any unavoidable reasons, the police headquarters will sanction/permit leave,” the order added.

“This order is being implemented with immediate effect,” it further said.

Durga Puja and Ramlila celebrations are currently going on in the state and Dusshera will be celebrated on October 15.

The SKM has decided to hold ‘antim ardas’ prayers on Tuesday for the four farmers who were killed in the violence in Lakhimpur Kheri on October 3.


It has also announced ‘rail roko’ protest on October 18.

Besides, political parties are starting yatras in the state to galvanise public support for the 2022 assembly polls. 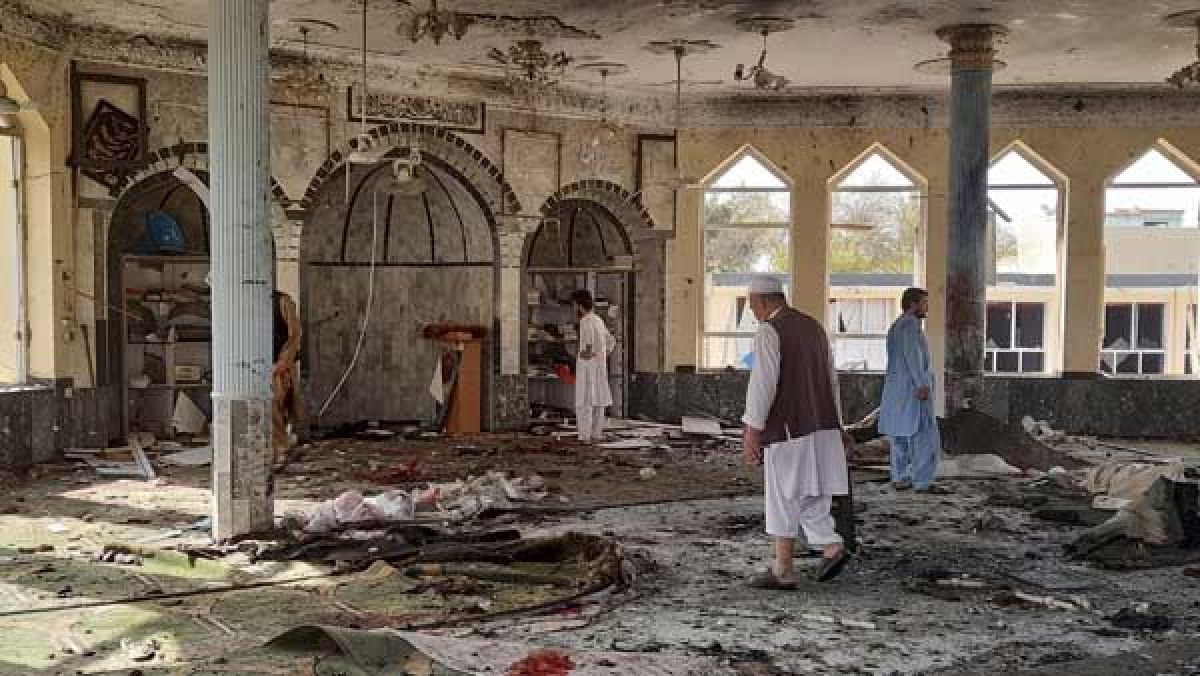 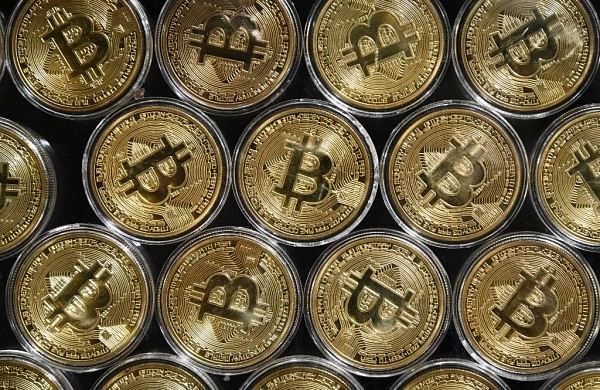 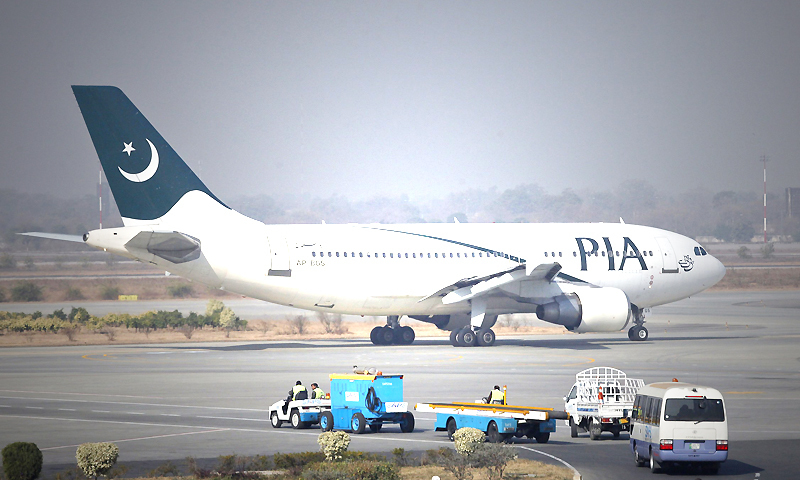