Home English Section News pfizer: Pfizer asks US to allow Covid shots for kids ages 5...
Share
Facebook
Twitter
Google+
Pinterest
WhatsApp
Linkedin
Email
Print
Telegram
Viber
WASHINGTON: Pfizer asked the US government Thursday to allow use of its Covid-19 vaccine in children ages 5 to 11 — and if regulators agree, shots could begin within a matter of weeks.
Many parents and pediatricians are clamoring for protection for children younger than 12, today’s age cutoff for the vaccine made by Pfizer and its German partner BioNTech. Not only can youngsters sometimes get seriously ill, but keeping them in school can be a challenge with the coronavirus still raging in poorly vaccinated communities.
Pfizer announced in a tweet that it had formally filed its application with the Food and Drug Administration.
Now the FDA will have to decide if there’s enough evidence that the shots are safe and will work for younger children like they do for teens and adults. An independent expert panel will publicly debate the evidence on Oct. 26.
One big change: Pfizer says its research shows the younger kids should get a third of the dose now given to everyone else. After their second dose, the 5- to 11-year-olds developed virus-fighting antibody levels just as strong as teens and young adults get from regular-strength shots.
While kids are at lower risk of severe illness or death than older people, Covid-19 does sometimes kill children and cases in youngsters have skyrocketed as the extra-contagious delta variant has swept through the country.
“It makes me very happy that I am helping other kids get the vaccine,” said Sebastian Prybol, 8, of Raleigh, North Carolina. He is enrolled in Pfizer’s study at Duke University and doesn’t yet know if he received the vaccine or dummy shots.
“We do want to make sure that it is absolutely safe for them,” said Sebastian’s mother, Britni Prybol, Sebastian’s mother. But she said she will be “overjoyed” if the FDA clears the vaccine.
Pfizer studied the lower dose in 2,268 of the 5- to 11-year-olds, and has said there were no serious side effects. The study isn’t large enough to detect any extremely rare side effects, such as the heart inflammation that sometimes occurs after the second dose of the regular-strength vaccine, mostly in young men.
If the FDA authorizes emergency use of the kid-sized doses, there’s another hurdle before vaccinations in this age group can begin. Advisers to the Centers for Disease Control and Prevention will decide whether to recommend the shots for youngsters, and the CDC will make a final decision. 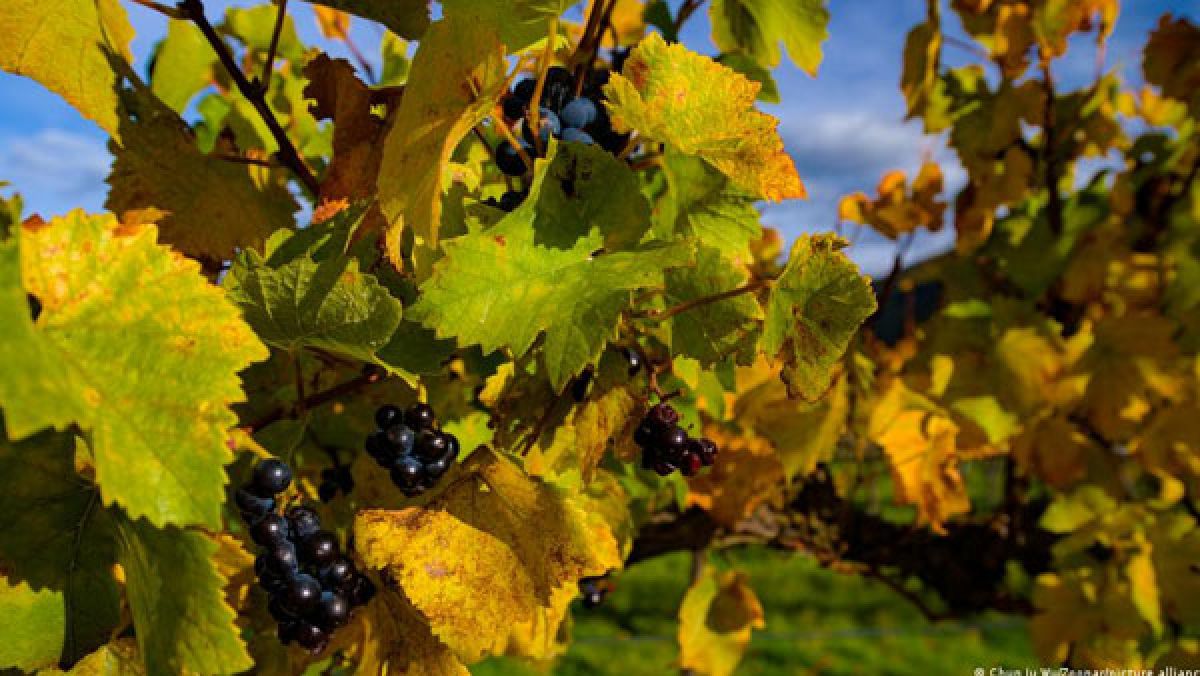