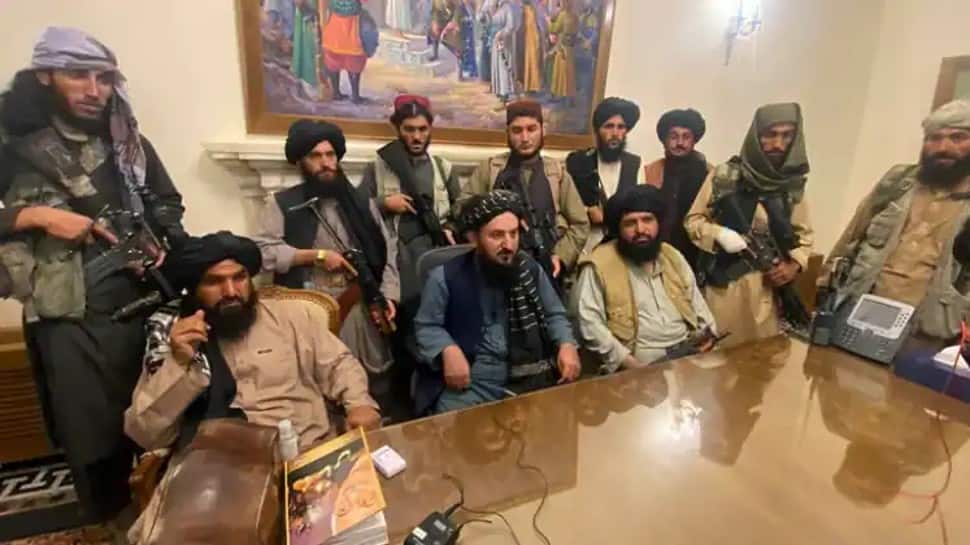 Kabul: A UN official met with Afghanistan`s new interior minister Sirajuddin Haqqani, who is one of the world`s most wanted terrorists, and discussed the ongoing situation of Afghanistan and humanitarian aid. According to Taliban spokesperson Suhail Shaheen, Haqqani met Deborah Lyons, head of UNAMA, and her delegation on Wednesday.

“Sirajuddin Haqqani, Minister of Interior, IEA, met Head of UNAMA Deborah Lyons and her delegation yesterday. They discussed the ongoing situation of Afghanistan and humanitarian aids. IEA Interior Minister stressed that UN personnel can conduct their work without any hurdle,” he tweeted.

Sirajuddin Haqqani, the leader of the notorious Haqqani network, was named as interior minister earlier this month. The network is a US-designated terror group aligned with the Taliban and al Qaeda.

Haqqani has a USD 5 million US bounty on his head. He is suspected of organising a series of bombings in Kabul in 2008 and plotting the assassination of then-Afghan President Hamid Karzai.

Afghanistan has plunged into humanitarian and security crises after the Taliban took control of the country last month. The UN refugee agency, UNHCR has termed the Afghanistan situation a “humanitarian emergency of internal displacement” as more than half a million Afghan civilians have been displaced from the war-ravaged country.

UN Spokesperson Stephane Dujarric had said that the UN remains committed to delivering humanitarian assistance to millions of people in need across Afghanistan.

United Nations Secretary-General Antonio Guterres recently convened a high-level humanitarian conference for Afghanistan on Monday in response to the growing humanitarian needs in the country.

UN Secretary-General Antonio Guterres had urged the international community should urgently offer a “lifeline” to millions of vulnerable Afghans “who face perhaps their most perilous hour”.

“Development gains must also be protected to link the humanitarian response with the medium and long-term stability of Afghanistan. The rights, safety, and wellbeing of women and girls are an essential part of this link,” he had said.