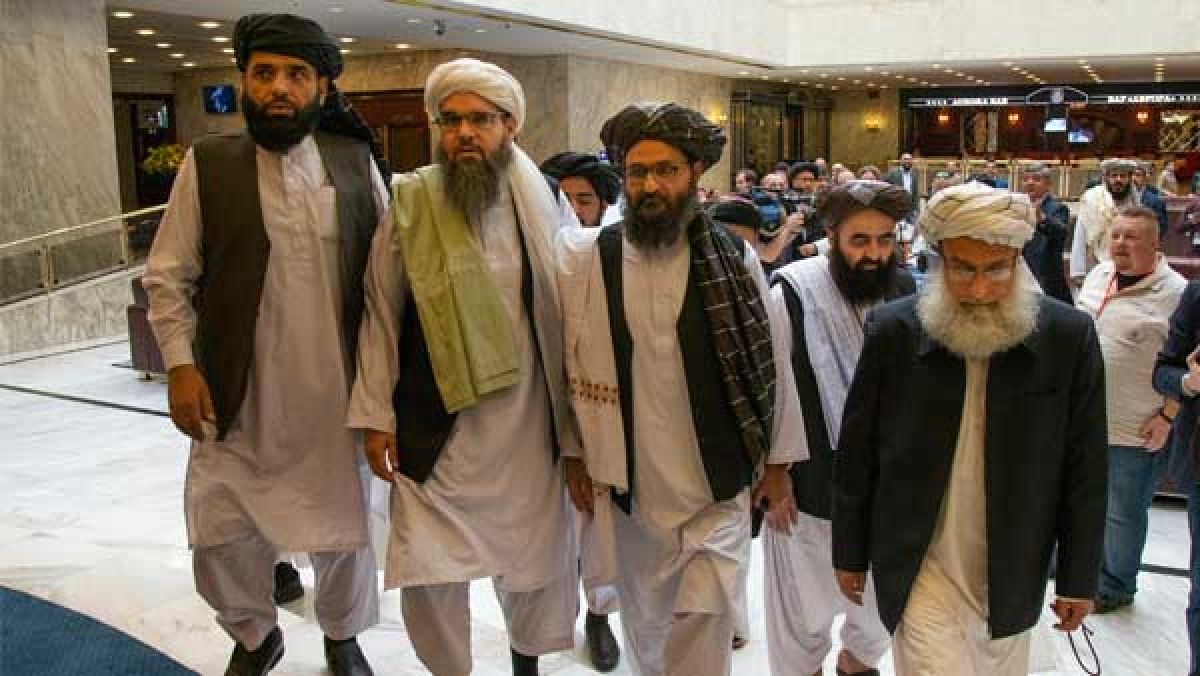 Kabul, Sep 14: The foreign minister in Afghanistan’s new Taliban-run Cabinet said the government remains committed to its promises not to allow militants to use its territory to attack others.

In his first press conference since the Taliban formed an interim government a week ago, Molavi Amir Khan Muttaqi would not give a timeframe for how long the government would be in place or whether it would eventually be opened up to other factions, minorities or women.

When asked about the possibility of elections, Muttaqi demanded other countries not interfere in Afghanistan’s internal issues.

Under a deal reached last year with the United States, the Taliban promised to break ties with al-Qaida and other militant groups and ensure they don’t threaten other countries from its territory.

Asked about the deal, Mottaqi replied, “We will not allow anyone or any groups to use our soil against any other countries” – the first time a member of the government has confirmed its commitment to the promise.