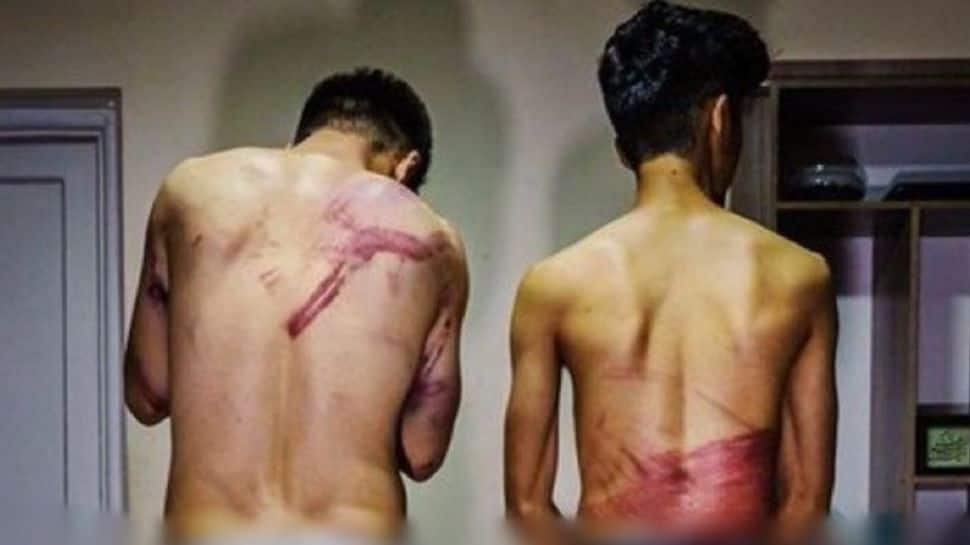 New Delhi: In a worrying report, a sharp increase in violence against journalists has been reported in Afghanistan, Reporters Without Borders (RSF) said.

The report comes as the Taliban announced its interim government in the war-torn nation on Tuesday (September 7) after capturing Kabul on August 15.

In the past two days, dozens of cases of violence against journalists have emerged, ANI cited RSF as saying. RSF’s Afghanistan desk head Reza Moini said that the Taliban detained 24 journalists in the past 48 hours. As per TOLOnews, these journalists were later released.

The editor of Afghanistan’s Etilaat Roz newspaper in Kabul had said the Taliban detained five of its reporters on Wednesday while they were covering a women’s protest. The editor also stated that two of the reporters who were detained during the protest were badly beaten by the Taliban and had to be hospitalised. Zaki Daryabi, founder and editor-in-chief of the Etilaat Roz newspaper, had shared images on social media of two male reporters, in which both could be seen with brutal marks on their bodies, Reuters reported.

Recalling the violence, Taqi Daryabi, one of the two Etilaat Roz journalists, said seven or eight people beat them for about 10 minutes. “They would raise sticks and beat us with all of their strength. After they beat us, they saw that we had passed out. They took us to lock us up in a cell with a few others,” Reuters quoted him as saying.

Member of Taliban’s cultural commission, Anaamullah Samangani accepted the attack and said, “We are regretful of the reporters becoming victims over the past few days. We tried to address their challenges. If they were transferred to a safe place by the Mujahideen, which was interpreted as being detained, we will also work on this and try to see they are treated properly.”