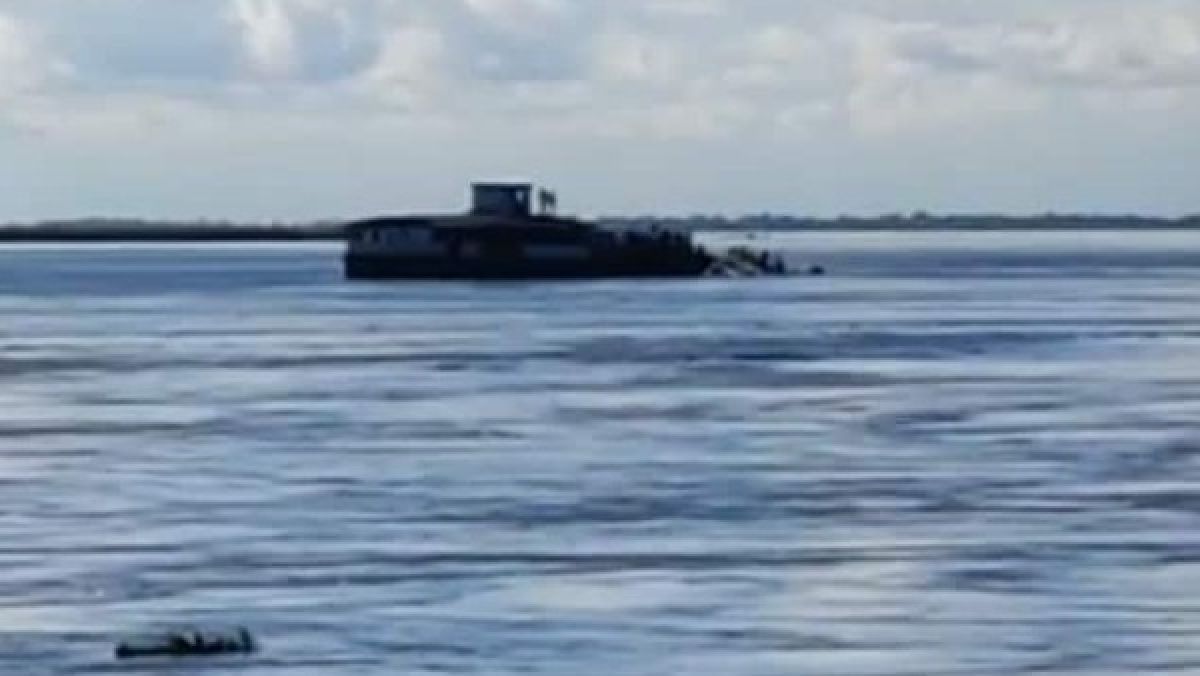 Majuli (Assam), Sep 9: Power Minister Bimal Borah faced protests from students when he paid a visit to the accident spot where a boat capsized in Majuli in Assam. In fact, he was forced to sit on the road as he was gheraoed by the agitators on Thursday.

Requesting the protestors, Borah told them that he had come to listen to their grievances and urged them to meet him with their demands. His attempt to end the protests did not come to fruition as the agitators demanded the Chief Minister to talk to them.

“No tickets are given on the boats and no life jackets are there. We have been hearing about a bridge since our birth, but not a single pillar is seen so far,” the PTI quotes a protesting student as saying.

Later, Assam Chief Minister Himanta Biswa Sarma visited the spot and announced that he had ordered the police to file a criminal case in connection with the boat capsize in the Brahmaputra in Jorhat district that killed one while two persons are still missing.

“I have asked the Jorhat Police to file a criminal case for the accident. By today evening, we will announce a high-level probe to find out the reasons behind the accident,” he said.

Sarma said a marine engine costs around Rs 10 lakh, which will be provided to the willing private owners by the government immediately after their application. “Out of the total amount, 75 per cent will be government subsidy and 25 per cent will be given as loans. They can start applying from today at the Office of the Deputy Commissioner of Majuli,” he said.

The Chief Minister ended on the note that there were 90 people in the boat capsized in the Brahmaputra on Wednesday evening after a head-on collision with a government-owned ferry near Nimati Ghat in Jorhat district. Overnight search and rescue operations found 87 persons alive.