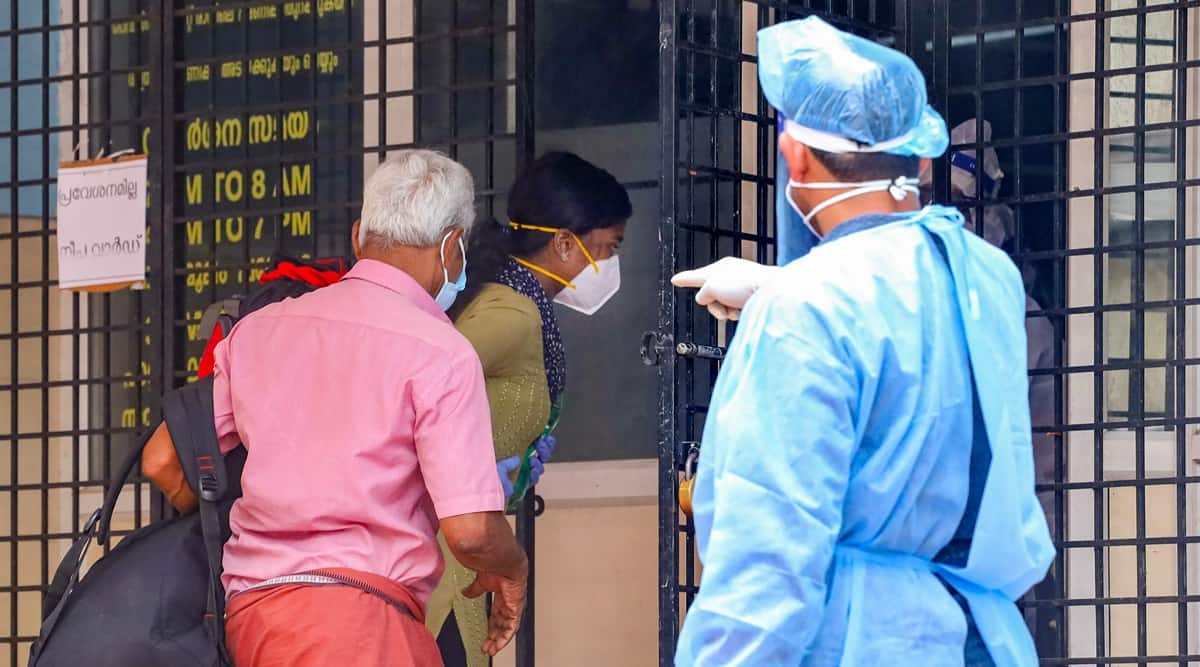 Health officials in Kerala’s Kozhikode breathed easy Wednesday as samples of 16 more high-risk contacts of the 12-year-old Nipah virus victim returned negative. So far, samples of 46 persons who had primary contact with the deceased and exhibited symptoms have come back negative.

The development is a shot in the arm for the health department which moved swiftly on the night of September 4 when the samples of the 12-year-old boy, a resident of Chathamangalam panchayat, had returned positive for Nipah virus.

It was the second time in three years that the zoonotic virus with a high mortality rate had been reported in Kozhikode. The boy succumbed to the infection on the morning of September 5. Health officials subsequently embarked on an ambitious contact-tracing exercise, adding as many as 265 persons who had primary and secondary contact with the deceased, within four days. Those on the high-risk list, a majority of them health workers, were shifted to the isolation ward at the Medical College and Hospital and monitored for symptoms. The rest were under quarantine at their homes. A three-kilometre radius of the deceased’s home in Chathamangalam was declared as a containment zone.

Kerala Health Minister Veena George Wednesday said, “Only 12 of the 265 contacts are symptomatic. None of them have serious symptoms.”

“Currently, 68 persons are under isolation at the Medical College and Hospital. Those who have tested negative will undergo three more days of institutional quarantine. Post that, they can return home if they can adhere to quarantine protocols there,” she added.

The Covid-19 vaccination programme, that had been suspended in Kozhikode district for 48 hours due to the Nipah virus outbreak, will resume Thursday in all areas except in wards declared as containment zones in the Chathamangalam panchayat.

The minister added that all efforts to identify the source of the virus in the area are on.