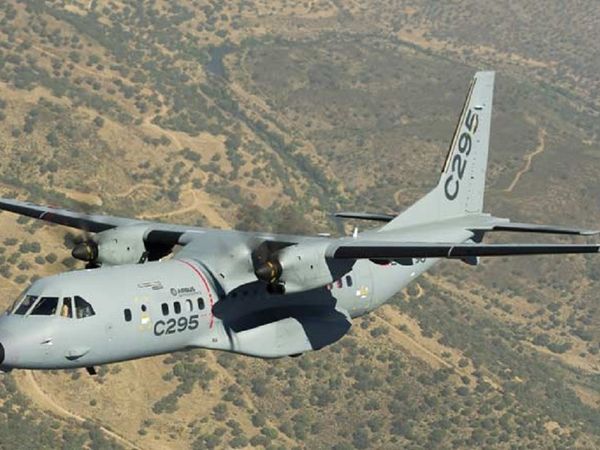 The Cabinet Committee on Security (CCS) on Wednesday approved the procurement of 56 C-295 MW transport aircraft for the Indian Air Force.

16 aircraft will be delivered in flyaway condition from Spain within 48 months of signing of the contract & 40 aircraft will be manufactured in India by TATA Consortium within 10 years, the government said in release.

This is the first project of its kind in which a military aircraft will be manufactured in India by a private company, it said, adding that all 56 aircraft will be installed with indigenous electronic warfare suite.

The programme will act as a catalyst in employment generation in aerospace ecosystem of India and is expected to generate 600 highly skilled jobs directly, over 3000 indirect jobs & an additional 3000 medium skill employment opportunities, the government said.