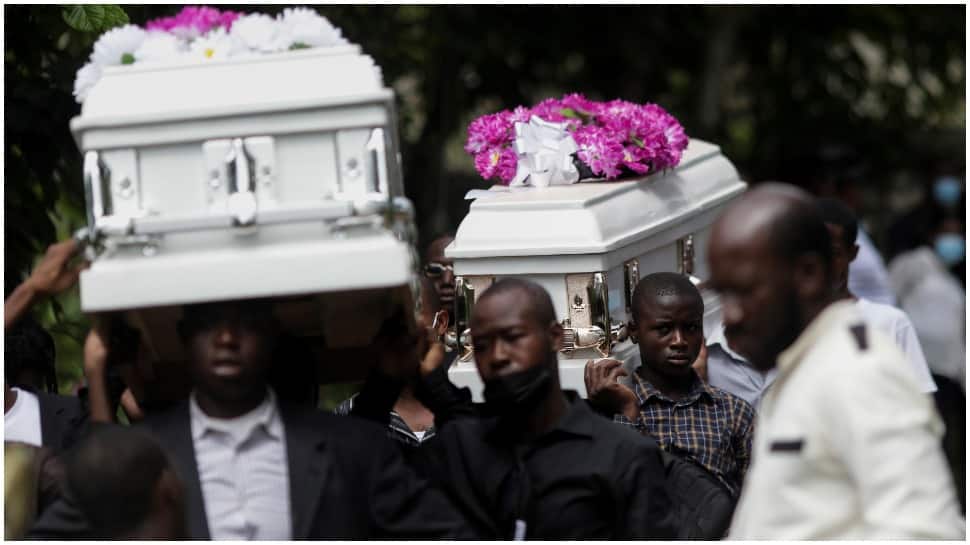 Port-au-Prince: The death toll from the Haiti earthquake has climbed to 2,248, with 329 people still unaccounted for, the Civil Protection Agency said on Monday (September 6), after completing rescue operations.

“The August 14 earthquake killed 2,248 people, injured 12,763, and 329 are still missing in the three most affected departments,” the statement read.

Two more deaths were reported but the authorities did not confirm that they were caused by the earthquake. On August 14, a 7.2 magnitude earthquake struck Haiti and was shortly followed by a tropical storm.