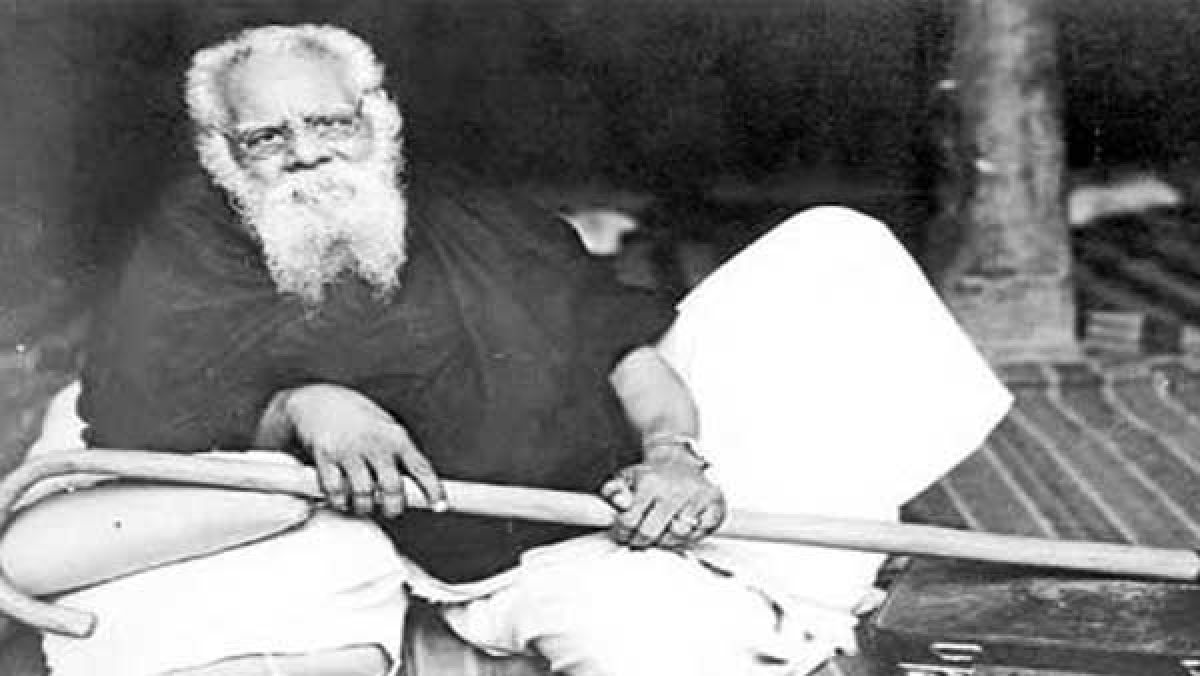 Stalin made the announcement about Periyar under Rule 110 in the Assembly during the grant request of today’s Assembly session held at the Chennai Kalaivanar Arena.

Periyar’s ideology was all about social justice, self-respect, rationalism and equality, which laid the foundation stone for the Tamil society’s growth during the last century and it would also pave the way for the future, Stalin said.

“The rational ideas he created to make Tamils gain self-respect through the thought of self-respect, his cane opened the door to Tamil Nadu social justice for the oppressed people to excel in education and employment,” he added.

Hence, the government has decided to celebrate the leader’s birth anniversary every year to serve as a symbolic reinforcement of his egalitarian principles, the Chief Minister said amid thumping of benches.
Also, chief minister Stalin added Periyar’s Gurukul is the birthplace of Anna and the Kalaingnar.

Periyar’s policy, based on self – respect, rationality, equality and ethnic rights, is fundamental to the development of society in the last century and paves the way for the future.

The Government of Tamil Nadu has decided that September 17, the birth anniversary of Periyar, the father of knowledge, who created growth, upliftment and thought, will be celebrated annually as Social Justice Day.

We will take this pledge on September 17 in all government offices in Tamil Nadu, starting from the Secretariat.

” With the principles of self-respect, leadership, equality, brotherhood and equality, I will act with dignity and knowledge as blood flow. I would like to inform this forum that we will pledge to dedicate myself to building a society based on social justice announced chief minister Stalin.”