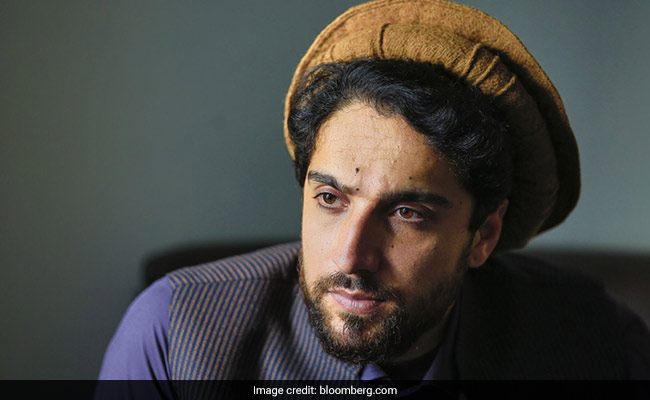 The leader of the resistance movement in Afghanistan’s Panjshir Valley on Monday called for a “national uprising” against the Taliban.

In an audio message sent to media, National Resistance Front commander Ahmad Massoud said: “Wherever you are, inside or outside, I call on you to begin a national uprising for the dignity, freedom and prosperity of our country.”