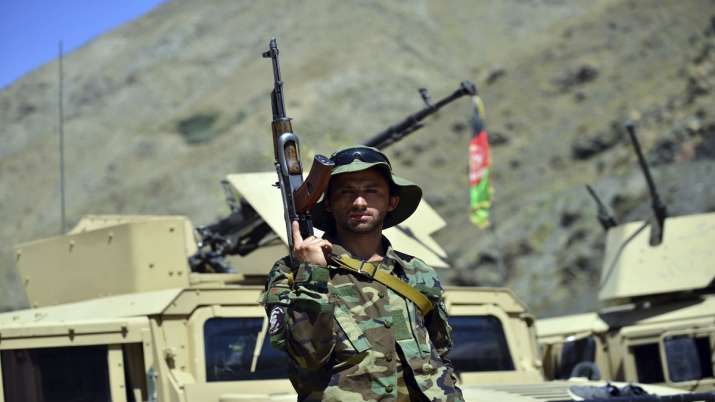 Fresh fighting has been reported in Afghanistan’s Panjshir Valley, the final pocket of territory which remains out of the hands of the Taliban, BBC reported.

One of the resistance leaders in the valley, Amrullah Saleh, dismissed reports that the Taliban has captured it as “baseless”. But he admitted conditions are difficult, with the Taliban closing phone, Internet and electricity lines.

In a video message sent to the BBC, Saleh, a former vice-president of Afghanistan, said there had been casualties on both sides. “There is no doubt we are in a difficult situation. We are under invasion by the Taliban,” he said, adding that his forces would not surrender.

But resistance leaders concede that some districts have fallen to the Taliban, while pro-Taliban social media showed clips seeming to show their fighters with captured tanks and other military gear.

Rumors have it that the Taliban has captured Panjshir prompted celebratory firing ringing out in Kabul and other cities, reportedly killing a number of people.