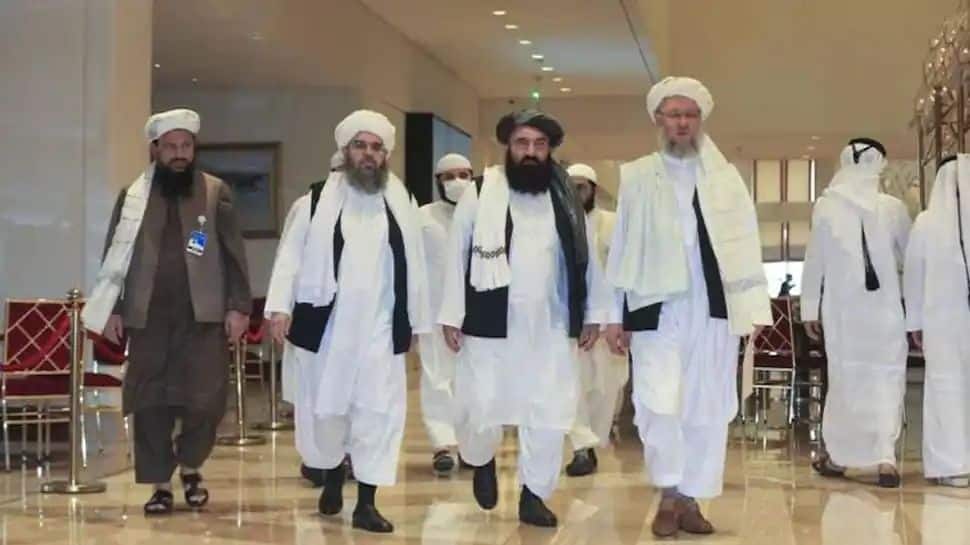 Peshawar: The formation of a new Afghan government by the Taliban, which was to be announced on Friday, has now been delayed by a day, according to the spokesman of the insurgents Zabiullah Mujahid.

Mujahid said the announcement about the formation of the new government will now be made on Saturday.

Sources said that Chairman of Taliban’s Political Office, Doha, Qatar Mulla Abdul Ghani Baradar is likely to be the head of the Taliban Government.

More than two weeks after the Taliban took over Afghanistan, the hardline Islamists are all set to announce the formation of a new government in Kabul on the lines of the Iranian leadership, with the group’s top religious leader Mullah Hebatullah Akhundzada as Afghanistan’s supreme authority, a senior member of the group has said.

“Consultations are almost finalised on the new government, and the necessary discussions have also been held about the cabinet,” Mufti Inamullah Samangani, a senior official in the Taliban’s information and culture commission, said.

“Mullah Akhunzada will be the leader of the government and there should be no question on this,” he said, indicating that the president will work under his oversight.

Mullah Akhunzada is the top religious leader of the Taliban and has been serving at a mosque in Kachlaak area of Balochistan province for 15 years.

Samangani said that under the new governmental set-up, governors will control the provinces, while the district governors will be in-charge of their respective districts.

The Taliban has already appointed governors, police chiefs and police commanders for provinces and districts.

The name of the new governance system, the national flag and the national anthem are yet to be finalised, he said.