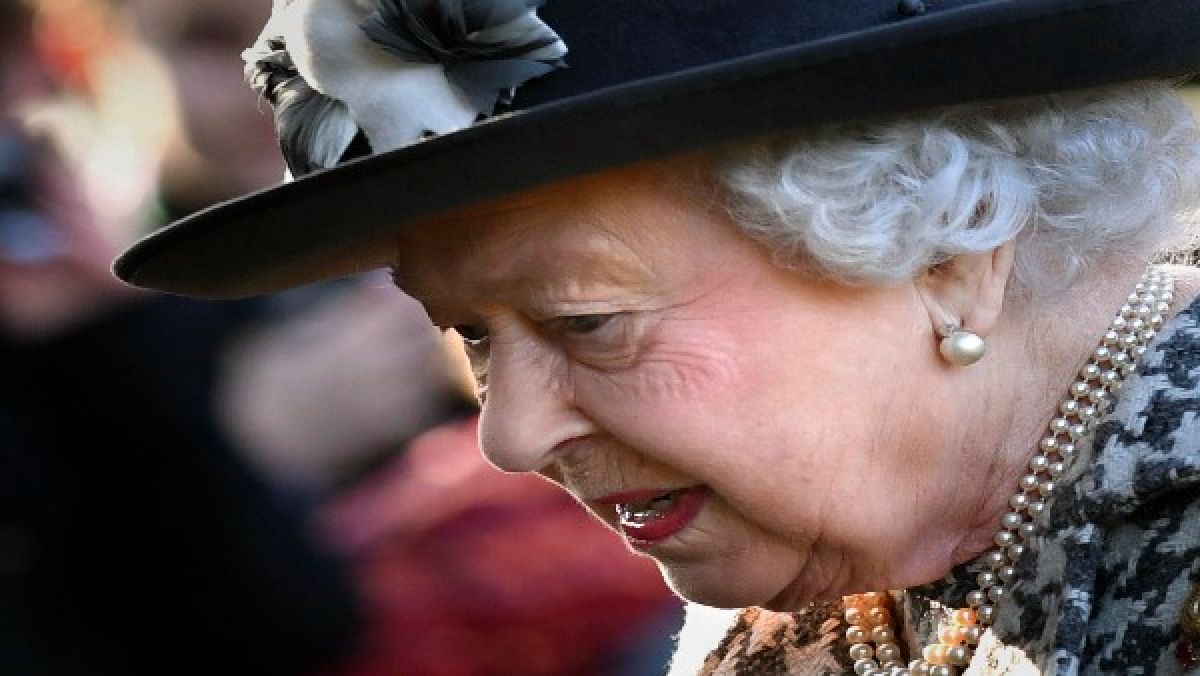 London, Sep 03: Leaked documents have revealed for the first time on Friday the extent of the huge operation that will be launched in the hours and days after Britain’s Queen Elizabeth II dies.

Details of what will happen under the codename “Operation London Bridge” were leaked to US-headquartered news organisation ‘Politico’, which reports that officials will refer to the day the Queen dies as “D Day”.

The 95-year-old monarch, the longest-serving in British history, is to be buried 10 days after she dies and her son and heir, Prince Charles, will embark on a tour of the UK before the burial is held.

According to the plans, the late sovereign”s coffin will lie in state for three days at the Houses of Parliament, with authorities anticipating hundreds of thousands of people to descend on London – sparking fears over gridlock, policing and even food shortages.

A vast security operation has been planned to manage the unprecedented crowds and travel chaos that are expected in the lead-up to her funeral. One memo warns that London could be stretched to breaking point as hundreds of thousands of people make their way to the UK capital.

There will be a supposedly “spontaneous” service at St Paul’s Cathedral, according to Politico, and the new King Charles will tour the four nations of the United Kingdom in the days after her death.

The British prime minister and the monarch are said to be in agreement that the day of her state funeral will be a day of national mourning. It will effectively be a holiday, although not described as such.

Buckingham Palace officials have declined to comment, either on the leak or the plans.

In 2017, ‘The Guardian’ published a long article revealing details about Operation London Bridge, which covered how the new King – Charles – will be proclaimed at St James’s Palace amid visiting royalty.