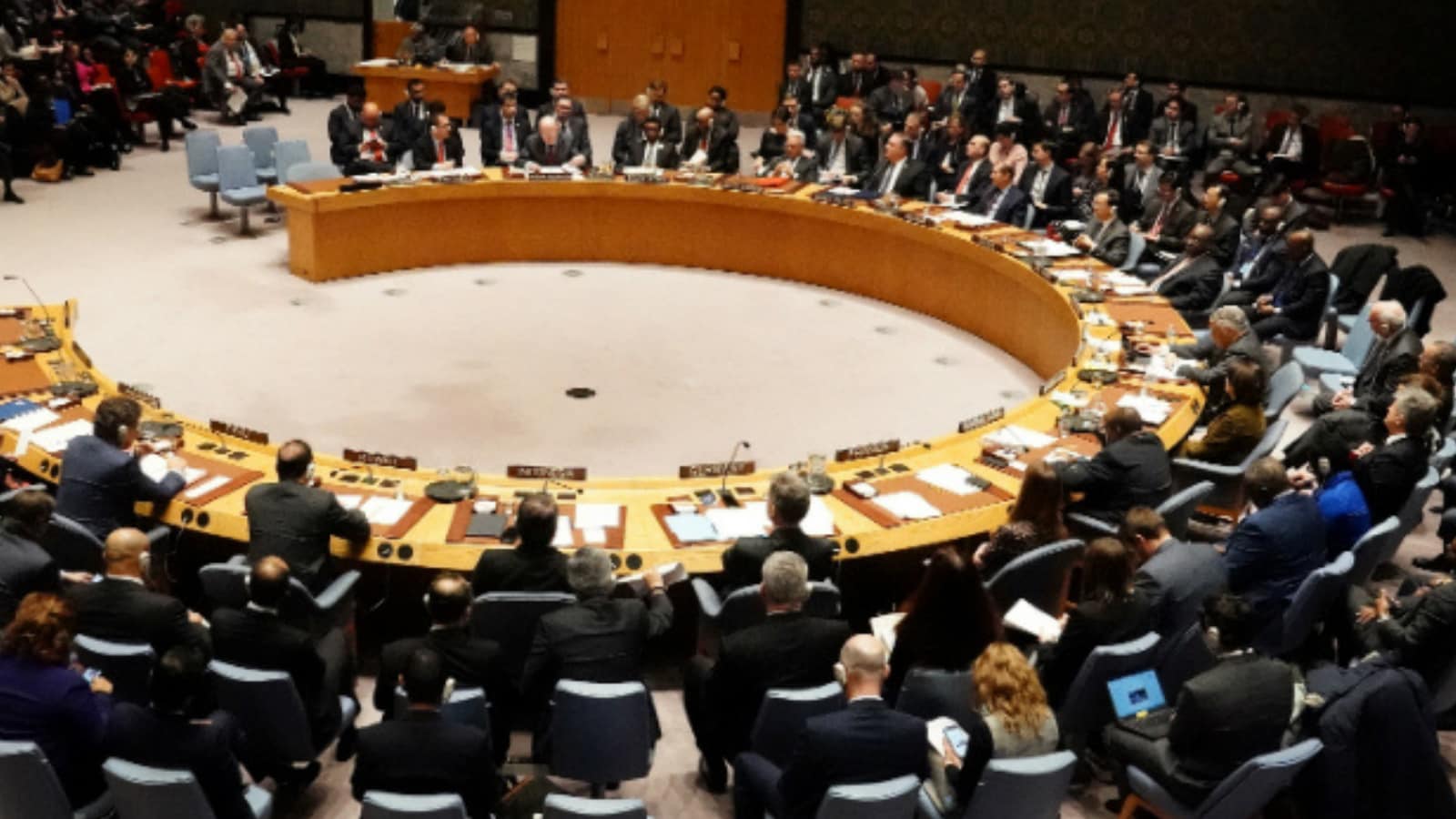 Key air pollutants temporarily plunged by unprecedented levels during coronavirus lockdowns last year, with fine particle pollution falling by more than a third across parts of Asia, a U.N. agency said on Friday.

Particulate matter (PM 2.5) fell by up to 40% across Africa, South America and Southern Asia and by smaller amounts in parts of Europe and North America, the World Meteorological Organization said in its inaugural Air Quality and Climate Bulletin.

It said COVID-19 lockdowns and travel restrictions led to a “dramatic short-lived fall in emissions” of key air pollutants, especially in urban areas.

“During episodes when there were lockdown measures the air quality in many parts of the world has substantially improved and the improvement was largely on the side of particles,” said Oksana Tarasova, head of the organization’s atmospheric environment research division.

The WMO bulletin, which compared 2020 air quality with 2015-2019 readings, showed that levels of harmful nitrogen dioxide emitted from the burning of fuel fell nearly everywhere and by as much as 70%.

Air pollution is the single greatest environmental risk factor for premature deaths globally. It is likely to reduce the life expectancy of about 40% of Indians by more than nine years, a report showed this week.

The decline in pollutants last year was too short-lived to have an impact on health, Tarasova said.

She cited events such as wildfires in Australia, smoke from biomass burning in Siberia and the United States, and the “Godzilla effect” of sand and dust drifting from the Sahara Desert across the Atlantic to North America as adversely impacting air quality.

The WMO bulletin also showed that ozone concentrations which can damage and inflame airways actually increased in some places last year. Tarasova said this was linked to lower nitrogen oxide levels which usually destroy the harmful gases.