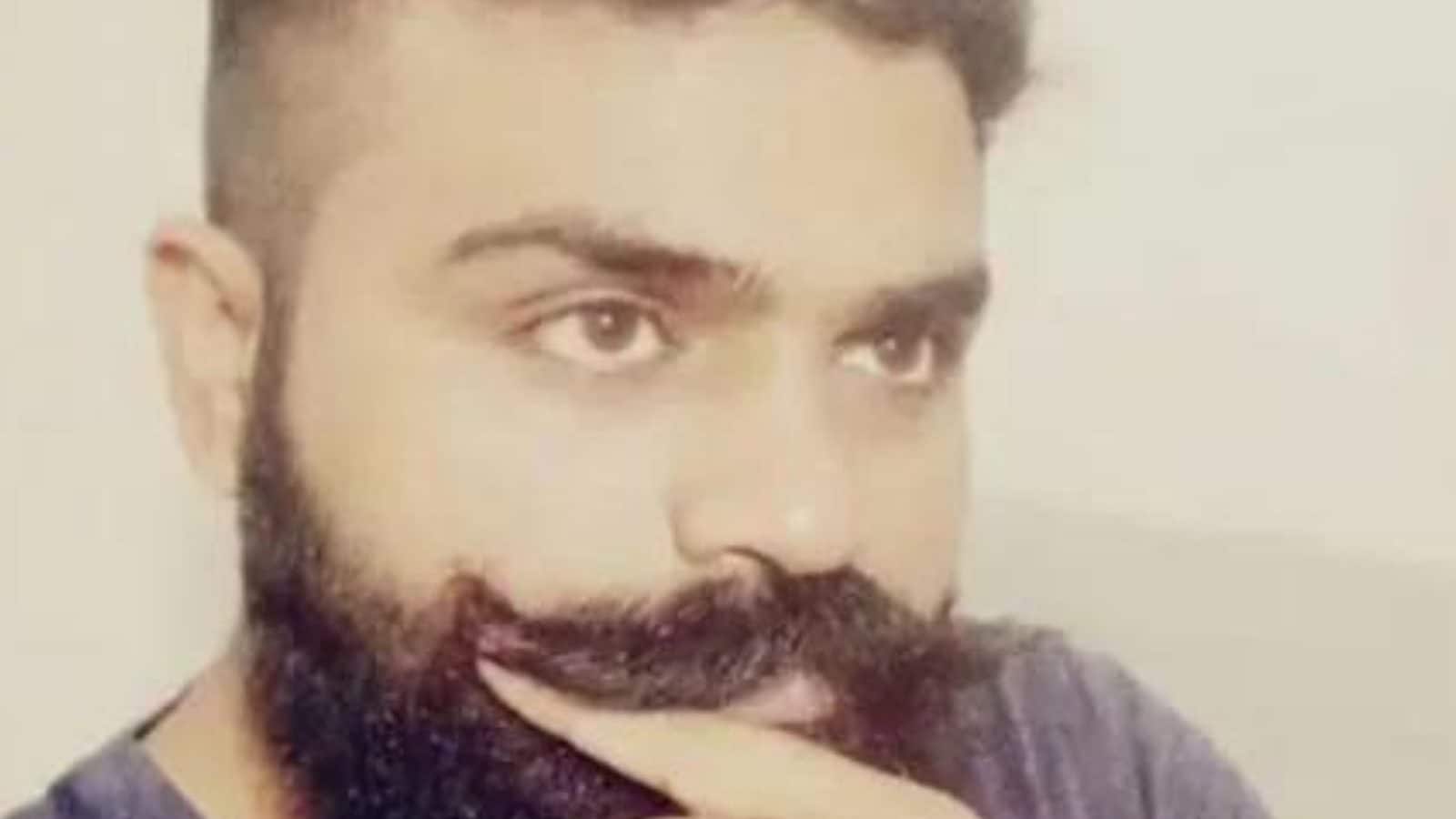 The Delhi High Court Thursday observed that the nature injuries sustained by inmate Ankit Gujjar who died in Tihar jail clearly show that it was a case of custodial violence. Justice Mukta Gupta reserved order on the petition by Gujjar’s family members for transfer of investigation into his alleged murder to the CBI and said that the incident involved a larger issue of extortion by jail officials.

The issue is the moment a phone is recovered (from the deceased), your (jail) officer is asking for money. It is a case that for every implication, money is extorted from family. It is far more serious. What has happened to the deceased must have happened to others also, the judge said. The nature of injury clearly shows that it is a case of custodial violence… It is writ large that it is a case of custodial violence and who has done it is also very clear, she added.

Gujjar, 29, was found dead in his cell in Tihar jail on August 4. In the petition, the family alleged that Gujjar was being harassed by the jail officials as he was unable to meet their regularly increasing demands for money and was murdered as a part of pre-planned conspiracy.

On August 18, the court had sought status reports from Delhi Police and jail authorities on the plea. Counsel for the family, advocate Mehmood Pracha said that police was not conducting investigation in proper format as the DVR of the CCTV installed in the jail was yet to be recovered and the aspect of extortion of money by jail officials through online transactions was not being looked into.

He informed the court that the deceased, who was found to be in possession of a mobile phone amongst other things, had attacked the Deputy Superintendent (DS) earlier in the day and as of now, action has been initiated against certain officials. He may have committed an offence (but) this man (jail official) not only beats him up but gets CCTV closed.. show the MLC of the DS.. This is not a case of simplicitor departmental action. A life has been lost. 12 injuries show it is case of custodial torture, the court remarked.

In its status report, the jail administration has stated that four officials, including the Deputy Superintendent, have been suspended and eight others have been shifted from Central Jail No.3 and ordered to report to the Superintendent, PHQ till further orders. The police official concerned stated that as per the statement of eyewitnesses, 30-35 people came with dandas (sticks) to beat up the deceased and that as per the jail administration, CCTV cameras were switched off due to technical issues.

He added that aspect of financial transactions was being looked into and sought three weeks’ time for further probe. As per the police status report, 28 witnesses have been examined and section 323/341 (voluntarily causing hurt/ wrongful restraint) IPC have been added to the original FIR registered under section 302/34 (murder) IPC.

During the course of the proceedings, the court orally observed that transferring the case at this stage may delay further investigation. In the petition filed through Pracha and Shariq Nisar, the family has alleged that the jail authorities in Tihar are operating an organised extortion syndicate and the police was trying to manipulate the investigation in order to save and shield the culprits.

Although an FIR for commission of offences of murder was registered after the directions of a magisterial court, a free and fair investigation by a neutral investigation agency would inevitably lead to invocation of not just further provisions under the Penal Code but also under special laws such as the MCOCA, Prevention of Corruption Act and Prevention of Money Laundering Act, it said The plea alleges culpability of the entire administration on the ground that the CCTV were ordered to be shut down by an official at the time of when the deceased was beaten.