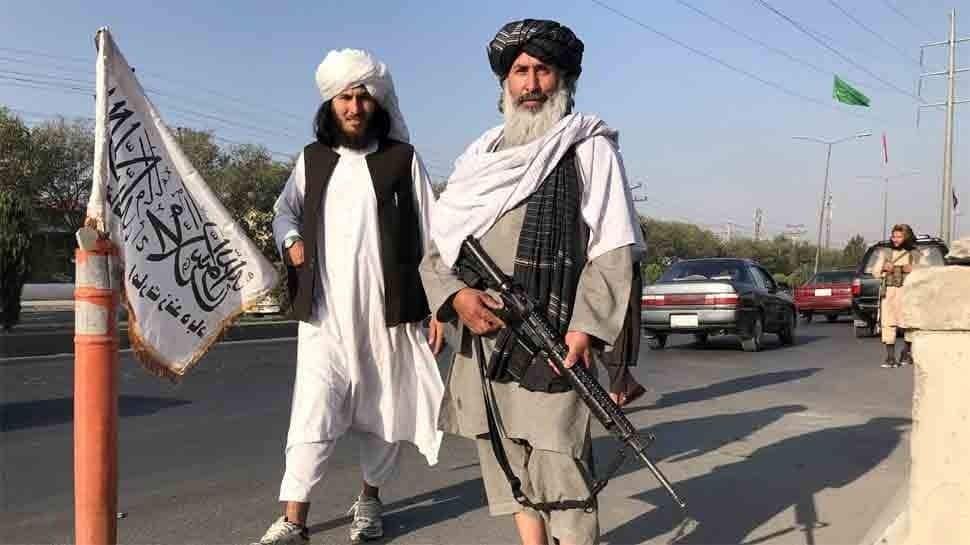 New Delhi: The Taliban on Wednesday (September 1) reportedly said that their talks with the Panjshir elders have failed. Afghanistan’s Panjshir valley is the only remaining province resisting the Taliban’s rule.

Citing Afghan media, ANI reported that the head of Taliban’s commission for guidance and encouragement Mullah Amir Khan Motaqi said that negotiations with tribal elders and leaders of Panjshir in Parwan province “went in vain”.

Meanwhile, as per Reuters report, Motaqi, in a recorded speech addressed to Afghans in Panjshir, urged the rebels to put down their weapons. “The Islamic Emirate of Afghanistan is home for all Afghans,” he said.

He added that the Taliban forces are making preparations around the four sides of the Panjshir valley and there is no reason to fight. “But we are still trying to ensure that there is no war and that the issue in Panjshir is resolved calmly and peacefully,” Reuters quoted  Motaqi as saying.

The senior Taliban leader said they have made several efforts to hold discussions with the opposition forces in Panjshir, “but unfortunately, unfortunately, without any result”.

His remarks come after at least seven Taliban fighters were killed during an attempt to enter the Panjshir valley, according to two resistance leaders.

National Resistance Front of Afghanistan leader Ahmad Massoud and former Afghan government first Vice President Amrullah Saleh are trying to mount a challenge to the Taliban. The Taliban have not been able to capture the Panjshir valley, which lies in the Hindu Kush mountains, approximately 90 miles north of Kabul. The insurgent group ousted the Afghanistan government by taking control of Kabul on August 15.

Panjshir province houses several thousand members of local militias and remnants of army and special forces of Afghanistan who have been resisting the Taliban.