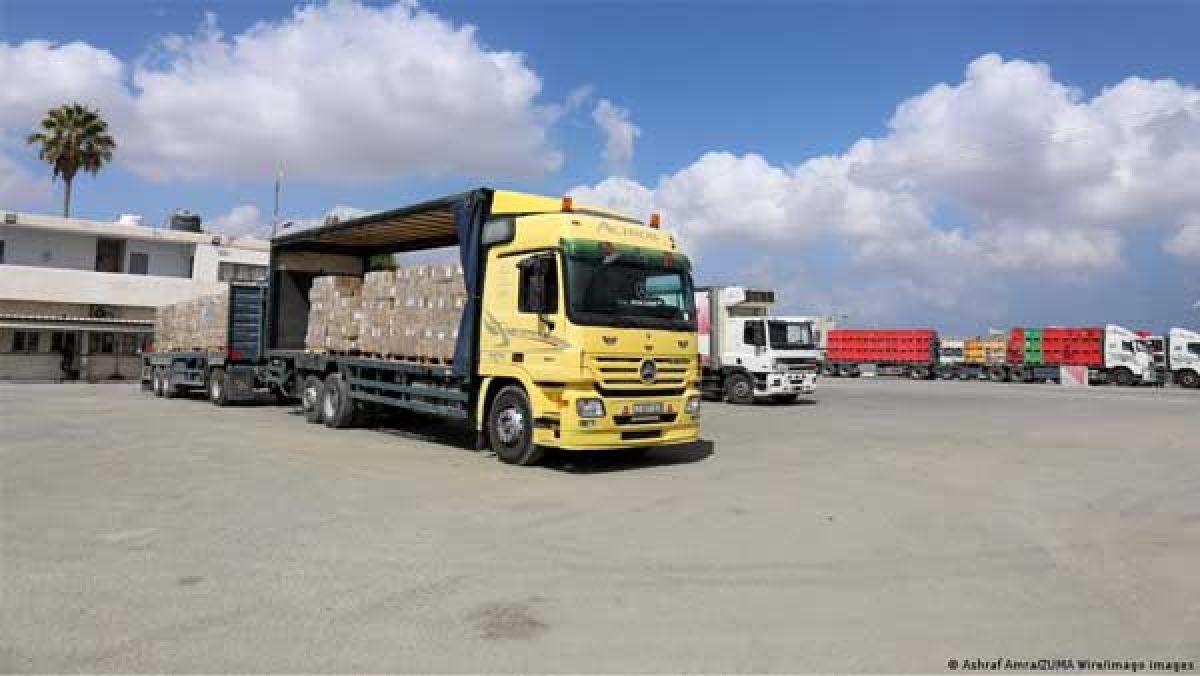 Gaza, Sep 01: Israel on Wednesday eased some restrictions on the Gaza Strip, saying that it would expand Gaza’s fishing zone, increase its water supply and allow the entry of more Palestinian merchants and goods to Israel amid persistent violence on the border.

“It has been decided to expand the fishing zone in the Gaza Strip to 15 nautical miles, as well as to completely open the Kerem Shalom Crossing, for the passage of equipment and goods,” the Coordinator of Government Activities in the Territories (COGAT) said in a statement.

COGAT, a wing of the Israeli Ministry of Defense tasked with coordinating civilian issues in the occupied Palestinian Territories, also decided to completely open the Kerem Shalom Crossing for the passage of equipment and goods.

It added that the number of Gazan traders with permits to pass through the Erez crossing would be increased from 2,000 to 7,000.

“In addition, the water supply to the Gaza Strip will be increased by additional 5 million cubic meters,” COGAT added.

The decision comes after Israel on Tuesday allowed the import of critical construction material needed for the rebuilding of the Gaza Strip after the recent conflict in May.

Israel and Hamas had reached a truce in May following 11 days of the bloodiest fighting in years.

However, instances of incendiary balloons flying from the Palestinian territory toward Israel have been reported in the months since the truce, with Israel blaming Hamas and often responding with airstrikes.

Israel and Egypt have blocked access to the Gaza Strip since Hamas took control of the territory in 2007, a year after the Islamist militant group won a Palestinian legislative election.