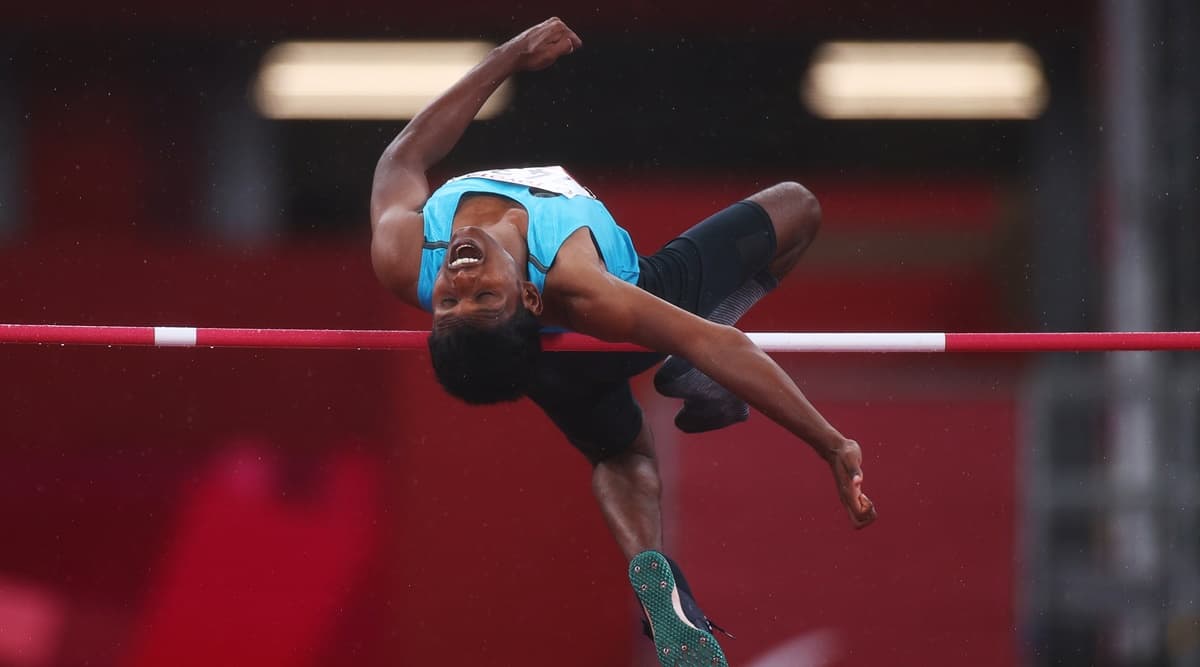 Mariayappan Thangavelu on Tuesday rued that rain foiled his bid for a second consecutive gold medal at the Paralympics, saying the wet sock did not let him give his best in the T42 event.

After clearing 1.86m, Mariyappan and Sam Grewe twice struggled to clear 1.88m height but the American finally bagged gold medal by soaring over the mark in the final attempt while the Indian could not and settled for silver.

Mariayappan, who hails from Periavadagampatti village in Salem district of Tamil Nadu, had cleared 1.89m when he won the gold in 2016 Rio Paralympics.

He said he could not achieve the target he had set for himself.

“I could have won gold and claimed the world record (1.96m). I came here with that aim. But the rain played spoilsport. It was a drizzle initially but after the 1.80m mark, it became heavy,” Mariyappan said after his event.

“The sock on my other leg (the impaired right leg) got wet and it was difficult to jump,” said the athlete who suffered permanent disability in his right leg after it was crushed under a bus when he was only five.

Mariyappan, who worked as newspaper hawker between 2012 and 2015 to support his mother Saroja, said the weather in Rio in 2016 was great and similar to India but it was not so in Tokyo.

“I could not execute my plan here. I could have cleared 1.90m had it not been the weather conditions. I will try for gold and world record in Paris 2024,” he said.

His coach Satyanarayana, who spotted him in 2015 and moulded him as a Paralympics champion, said Mariyappan was clearing 1.90m easily during training and even touched 1.99m in Para Nationals.

“Weather was the reason why he failed in clearing 1.88m. It is three years from now (for 2024 Paris Olympics). He will win gold there,” said Satyanarayana, who is also national Para Athletics chairman and national coach.

A top of the podium finish would have made Mariyappan the first Indian to win back-to-back gold medals in Paralympics.

Javelin thrower Devendra Jhajharia, who clinched a silver in F46 event, had won two gold medals but there was an interval of 12 year.

Mariyappan also said that he was affected mentally when he had to give up the role of Indian contingent’s flag bearer during the opening ceremony. He was identified as a close contact of a player of another country during the flight to Tokyo and was isolated.

“Yes, it was very upsetting that I could not become the flag bearer. Moreover, I had to get isolated and also train alone because of quarantine rules,” he said.