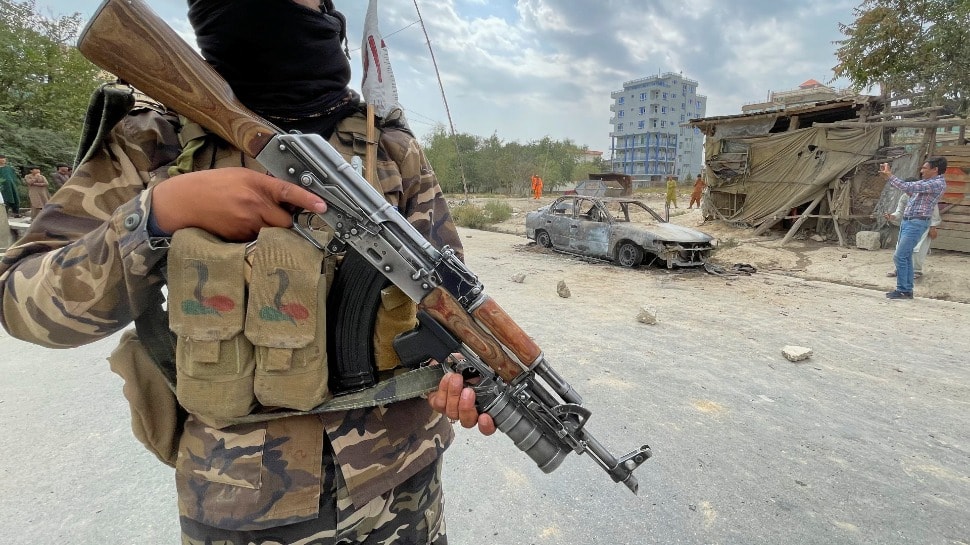 New Delhi: The casualties in the US airstrike in Afghanistan’s capital Kabul increased to at least 10 including children on Monday (August 30, 2021). The attack by the United States military forces to ‘eliminate an imminent ISIS-K’ threat to the Hamad Karzai International airport in Kabul has reportedly killed four kids.

“We are confident we successfully hit the target. Significant secondary explosions from the vehicle indicated the presence of a substantial amount of explosive material,” Bill Urban, US Central Command spokesman had said in a statement after conducting the second US airstrike in Kabul on Sunday afternoon. 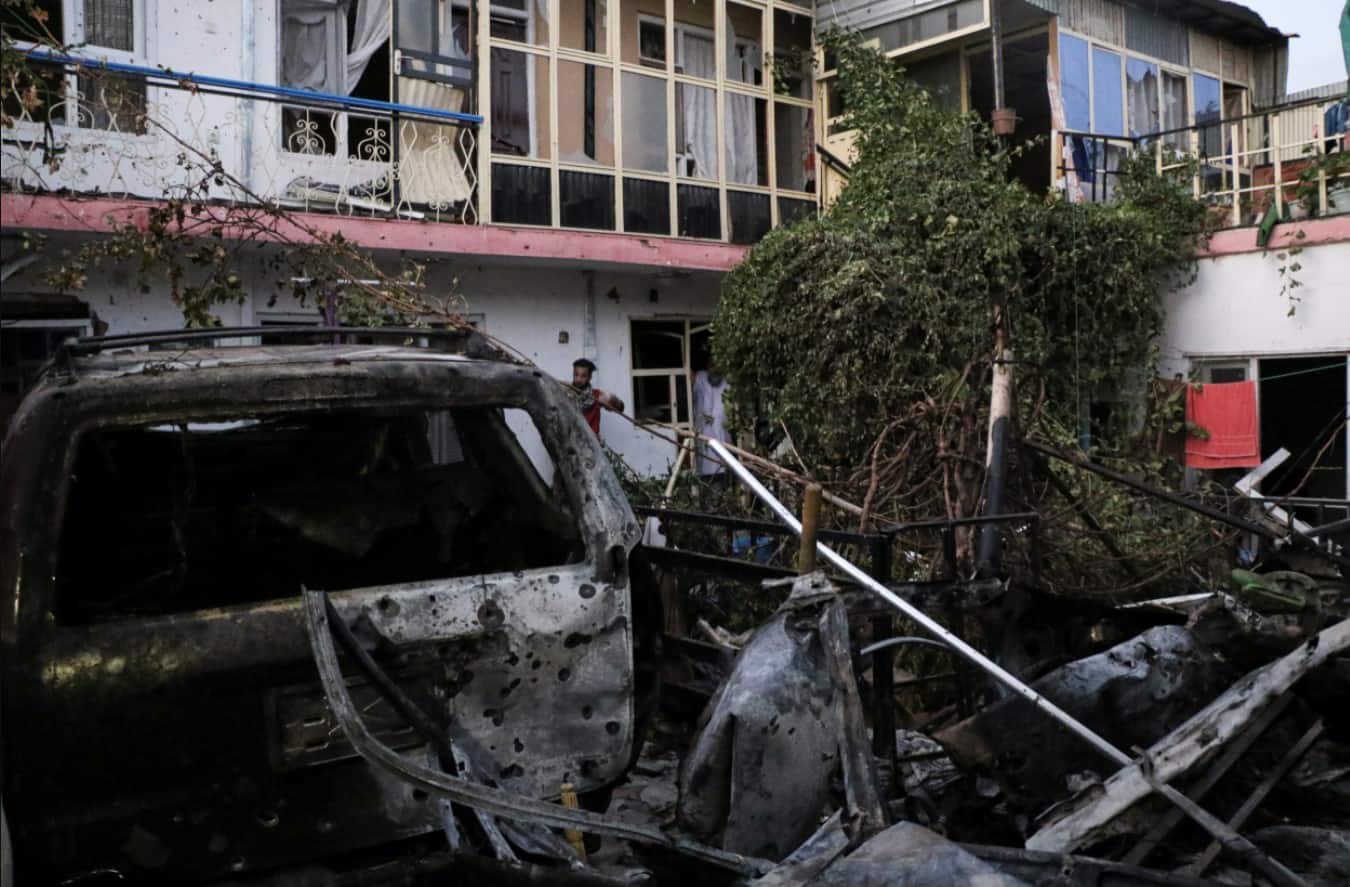 The strike was the second carried out by US forces in Afghanistan since an Islamic State suicide bomber struck the airport on Thursday and killed 13 US troops and scores of Afghan civilians.

As many as five rockets were fired at Kabul’s international airport early on Monday but were intercepted by the US anti-missile defences. The local media claimed that the rocket attack was launched from the back of a vehicle and struck different parts of the Afghan capital. 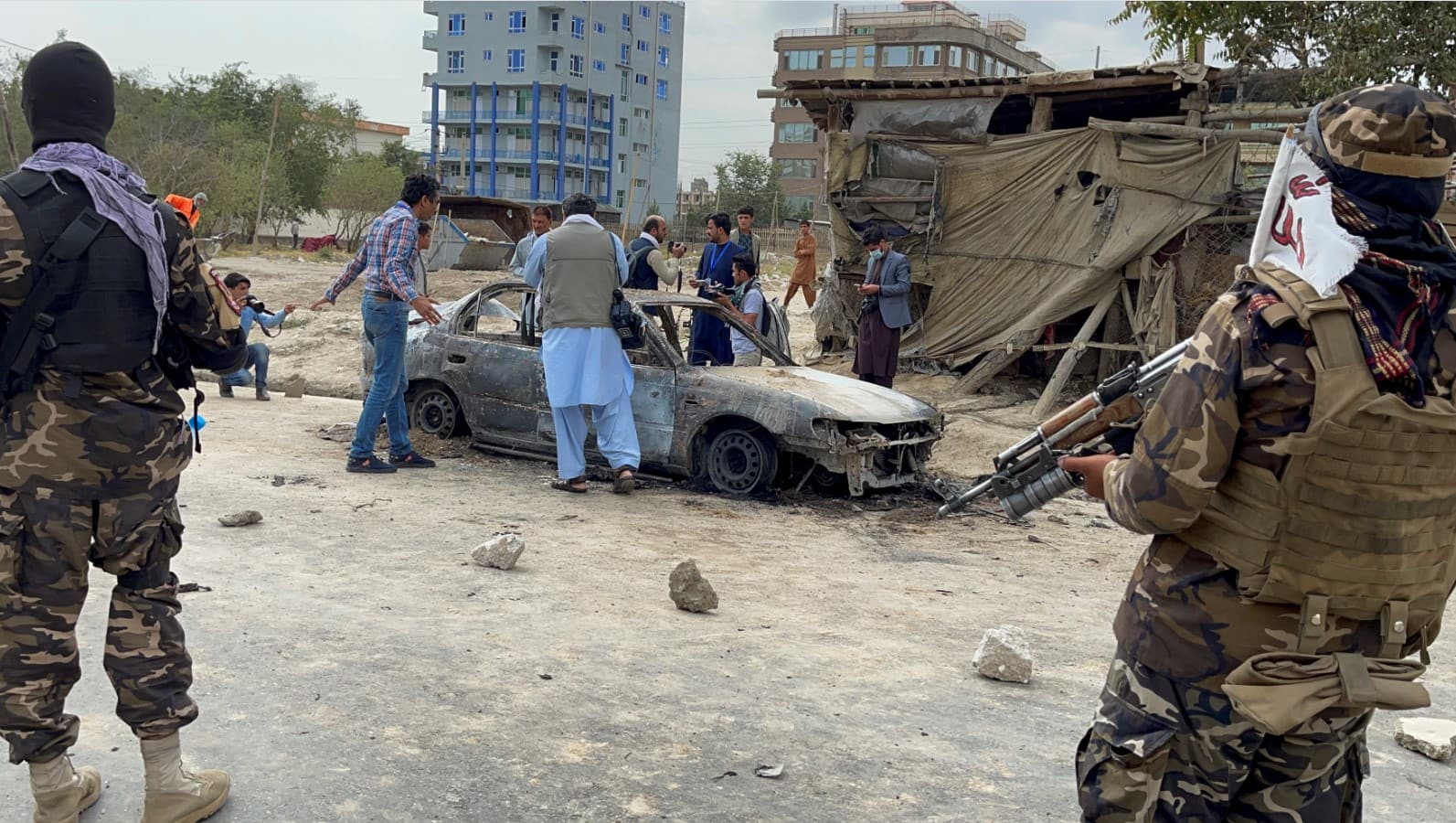 There is increasing concern that Islamic State militants will launch further attacks on the Kabul airport as US troops continue evacuating remaining American citizens and at-risk Afghans, before competing their own withdrawal by August 31.

The US State Department on Sunday also released a statement signed by around 100 countries, as well as NATO and the European Union, saying that they had received ‘assurances’ from the Taliban that people with travel documents would still be able to leave the country. The Taliban, on the other hand, have said they will allow normal travel after the US withdrawal and they assume control of the Kabul airport.

This is to be noted that the Kabul airport has been witnessing a massive airlift by US and allied forces that are trying to evacuate their citizens and Afghans desperate to leave the war-torn country since the Taliban took control on August 15.