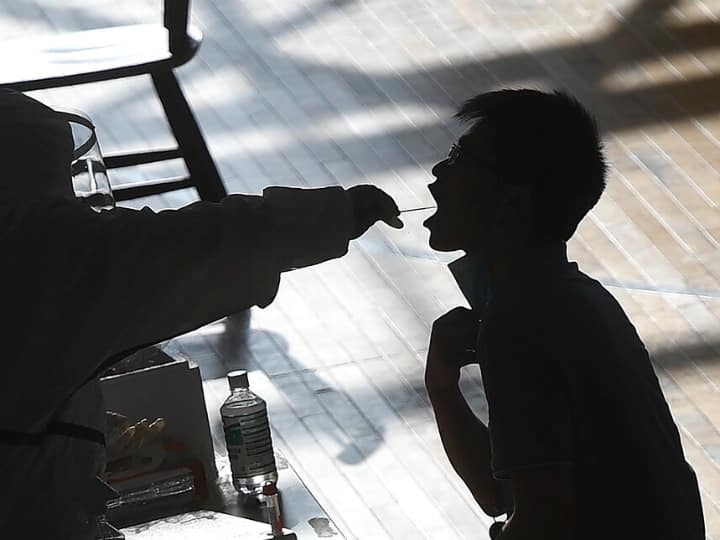 New Delhi: China has once again brought down its local Covid-19 cases number all the way to zero using the same playbook they used for the previous flare-ups. The country’s health authority on Monday reported that there had been no new cases since July.

Though the Delta variant has raised the stakes because of the pathogens’ tendencies to flout vaccines and regular protocols it is difficult to predict how long this will last.

ALSO READ: Kartarpur Sahib To Open For Sikh Pilgrims From Next Month, Know COVID-19 Guidelines To Be Followed

The last outbreak was recorded in airport cleaning staff on July 20, 2021, in the eastern city of Nanjing. Since then 1200 people have been confirmed to be infected.

According to a Bloomberg report, to reach here, the health authorities conducted unprecedented numbers of tests multiple times sometimes even a dozen times in a city alone. In total they conducted about 100 million tests in total, in fact, some people got infects while waiting in line to get tested in the city of Yangzhou.

Aside from testing they also became stringent with quarantines. At one point, the Chinese capital, Beijing was sealed off from other places even if a single case was reported. Trains and flights from hotspots were halted and during the Delta flare up only 10 cases were recorded. More than 200 neighborhoods were labeled high- or medium-risk, triggering sweeping curbs that disrupted lives and businesses.

People had to stay isolated at home before returning to work or school, a rule which was strictly enforced.

Over the weekend, Shanghai put hundreds under quarantine after infections were found in cargo workers at one of its two airports, giving rise to concerns of a fresh outbreak in the city. Shanghai has reported no new local infections since then.

According to a Reuters report, China reported 16 new asymptomatic coronavirus cases, which it does not classify as confirmed infections until they show signs of infection such as a fever. That is down from 19 a day earlier. The new asymptomatic cases were all imported.

Although, the containment-at-all-costs approach is weighing on the world’s second-largest economy. Consumption and manufacturing slowed in July, with further weakness expected for August when infections peaked and measures to control them intensified, reported Bloomberg. But China is determined to keep the virus at bay, Health minister Ma Xiaowei told the state news agency Xinhua on August 16, 2021 that authorities planned even stricter measures intended to spot incursions of the virus from abroad more quickly.