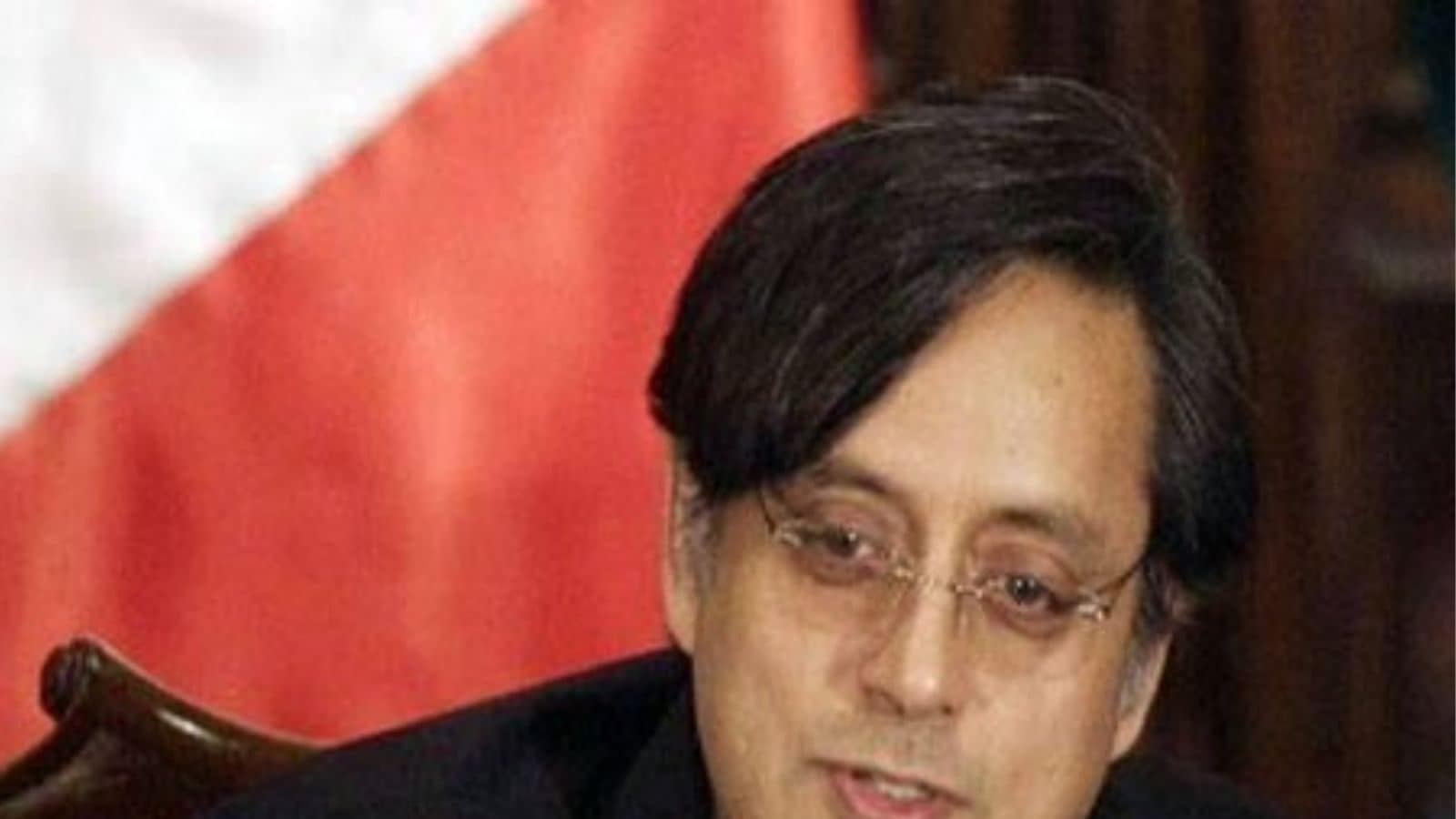 In the absence of specific allegations and sufficient material, senior Congress leader Shashi Tharoor could not be compelled to face the rigmaroles of a criminal trial, a Delhi court said while discharging him in a case related to his wife Sunanda Pushkar’s death. There was nothing to demonstrate prima facie that the accused had subjected the deceased to physical cruelty, Special Judge Geetanjali Goel said.

These observations were made by her in the detailed court order, which passed on Wednesday. Pushkar was found dead in a suite of a luxury hotel on the night of January 17, 2014.

In the present case, it cannot be said that the accused had ever intended or acted in such a manner which under normal circumstances would drive the deceased to commit suicide, the judge said in the detailed order made available later.

The judge also noted that there was no allegation of any demand of dowry and harassment by the accused and there was also nothing, even prima facie, to show that he had subjected the deceased to physical cruelty.

She stated that even if the case of the prosecution is taken on its face value that the accused had an affair with Mehr Tarar, a Pakistani journalist, and the deceased was “distressed, agitated, upset and mentally disturbed, in the absence of anything further”, it cannot be said that the same would amount to mental cruelty.

Even for instigation, the intention to provoke, incite, urge or encourage doing of an act is an essential factor but the record does not bear out any such intention on the part of the accused, she said.

The court rejected the argument of the prosecution that Tharoor had continued the affair with Trar despite his assurance to the contrary and this showed willful misrepresentation and instigation by misrepresentation.

Even as per the case of the prosecution, the accused took steps to hide his alleged affair with MT. There is nothing on record to show that the accused did some act in order to irritate or annoy the deceased until she reacted, or strongly persuaded or advised the deceased to do some act with the intention to provoke, incite, urge or encourage the latter to commit suicide, it observed.

The court said the deceased might have felt distressed or mentally disturbed with the alleged extra marital relation of the accused but mental disturbance does not constitute the offence of abetment.

“No doubt a precious life was lost. But in the absence of specific allegations and sufficient material to make out the ingredients of the various offences, and on the basis of which the court could, at this stage presume that the accused had committed the offence, the accused cannot be compelled to face the rigmaroles of a criminal trial,” the judge said.

She said that in view of the arguments in the case, the uncontroverted allegations made as well as the material collected during the investigation, even if they are taken at their face value and accepted in their entirety, do not prima facie disclose the commission of offences punishable under Sections 498-A or 306 of IPC against the accused.

Tharoor was charged under Sections 498-A (husband or relative of husband of a woman subjecting her to cruelty) and 306 (abetment of suicide) of the Indian Penal Code by Delhi police, but was not arrested in the case.

The accused Shashi Tharoor is discharged for the offences under Sections 498-A and 306 IPC, the judge said.

While rejecting prosecution’s request to frame the charge of murder (section 302 of IPC), even though it was not alleged in the charge sheet filed by the Delhi police, the judge said: It cannot be said that suspicion, much less grave suspicion exists in the present case to charge the accused for the offence under section 302 IPC.

The couple was staying in the hotel, as the official bungalow of Tharoor was being renovated at that time. Tharoor was granted anticipatory bail in the matter by a Sessions court on July 5, 2018.

Following that order, a magisterial court converted the anticipatory bail into regular bail after he appeared before it on July 7 in pursuance to the summons issued by the Metropolitan Magistrate in the matter.