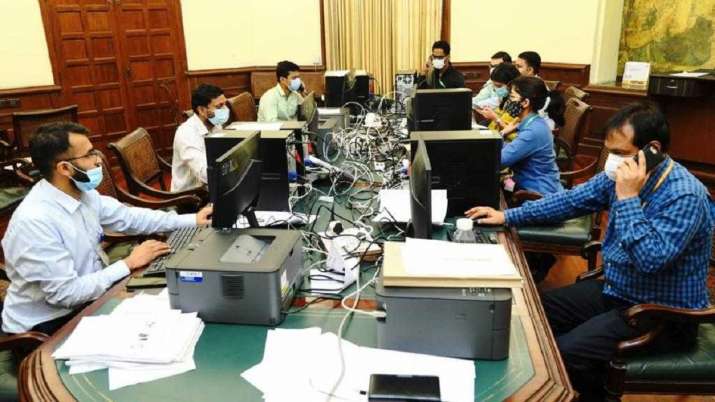 In order to ensure seamless contact of Indians who were in the war-torn country when the Taliban was taking over the regime, a special Afghanistan cell was set up in the Ministry of External Affairs on August 16 evening, which continuously coordinated repatriation and other requests in a streamlined manner.

The special cell, which is being manned 24×7 by young officers of the Ministry, under the guidance and supervision of senior officers, was set up prior to the departure of India-based personnel from the Indian Embassy in Kabul. More than 20 officials have been deployed in the Cell.

The officers manning the Cell answer calls, respond to emails and WhatsApp messages, enquire about the well-being and current status of people contacting them, update database of Indians still in Afghanistan, ascertain assistance being sought, and advise further course of action.

The special cell is working in close coordination with various divisions of the Ministry to ensure the smooth flow of most updated information to all concerned.

The Taliban swept into Kabul on August 15 bringing an end to a two-decade campaign in which the US and its allies had tried to transform Afghanistan.