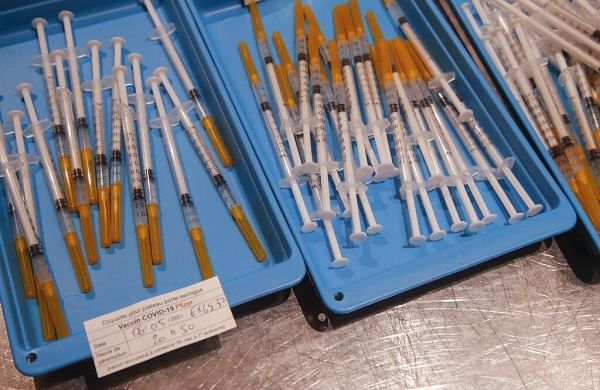 VALLETTA: The small Mediterranean island nation of Malta has donated tens of thousands of COVID-19 vaccine doses to Libya.

After having vaccinated over 90 per cent of the eligible local population, Malta’s government decided to donate 40,000 AstraZeneca doses to the nearby North African country, a Health Ministry spokesperson said.

Malta has one of the highest COVID-19 vaccination rates in the world.

Libya, with a population of 6.8 million, had only administered some 764,233 doses as of August 9, according to the World Health Organization.

Libya is the launching point for tens of thousands of would-be asylum-seekers who pay human traffickers to cross the Mediterranean to get to Europe.

In response to a tweet by Malta’s health minister, Kluge tweeted: “Thank you very much @chrisfearne & Malta Gvt! You show that international solidarity & national leadership go hand in hand: No one is safe until everyone is safe.”