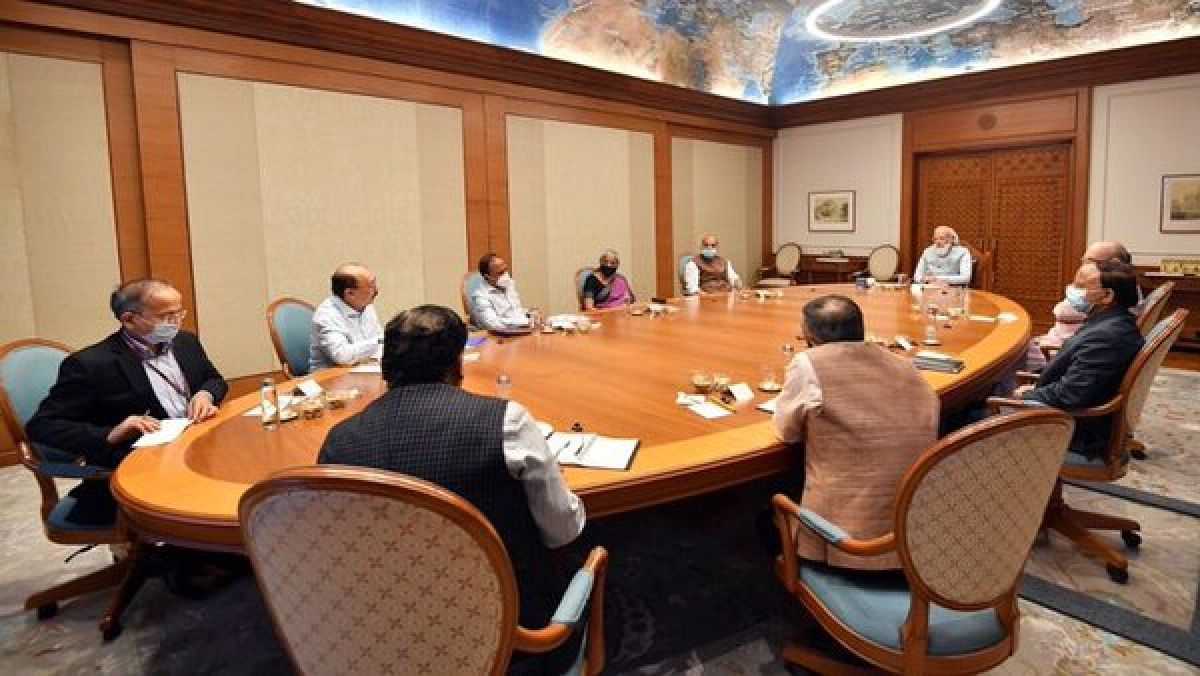 The Cabinet Committee on Security is the apex government body that deals with the issues of national security.

India rushed back home its ambassador and staff from the embassy in Kabul in a military transport aircraft in the wake of escalating tension, fear and uncertainty gripping the Afghan capital after its take over by the Taliban two days back.

The C-17 Globemaster aircraft of the Indian Air Force carrying around 150 people, including diplomats, officials, security personnel and some stranded Indians, landed at the Hindon airbase near the national capital at around 5 PM after a brief halt at Jamnagar in Gujarat.

It is the second evacuation flight as another C-17 aircraft brought back around 40 people from the Hamid Karzai International (HKI) Airport in Kabul on Monday as part of India”s emergency evacuation mission that was carried out following coordination with relevant authorities including US officials handling security at the airport in the Afghan capital.

Hours after Afghan President Ashraf Ghani fled Afghanistan on Sunday, the Taliban took control of Kabul, capturing power nearly 20 years after a US-led military invasion ousted it in the aftermath of the 9/11 attacks.