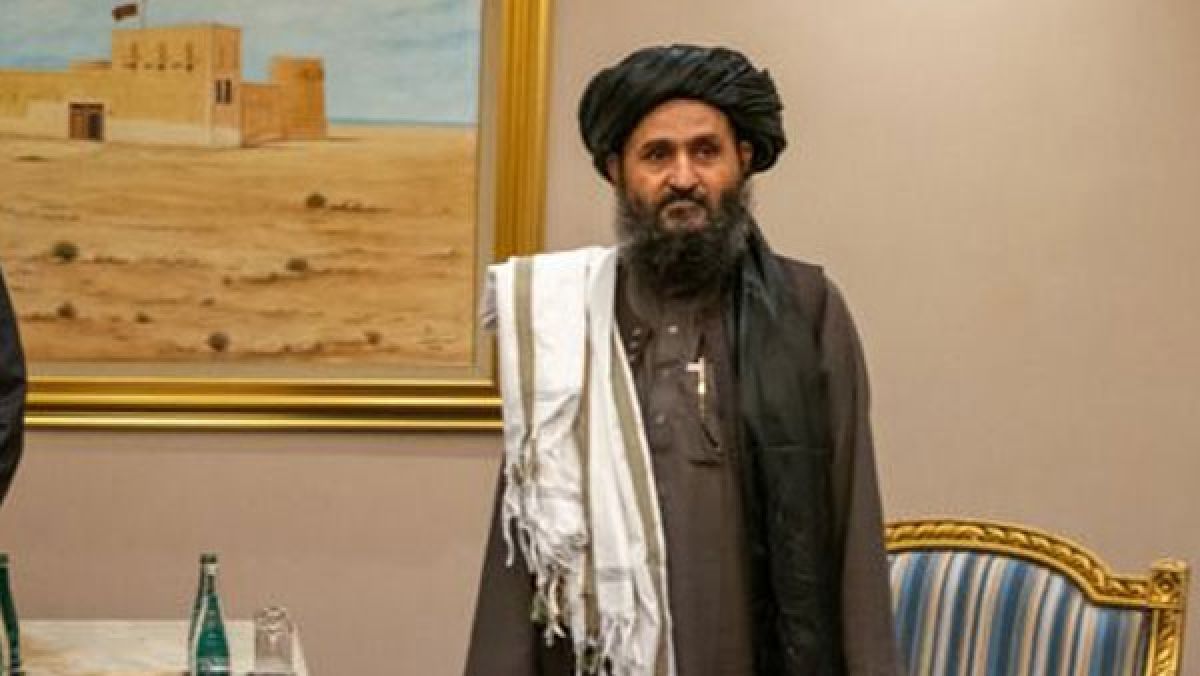 Kabul Aug 16: Abdul Ghani Baradar, one of the founders of the Taliban movement, has emerged as the forerunner, among the list of leaders likely to take charge as next Afghanistan President.

Ghani Baradar, popularly known as Mullah Baradar, was born in Uruzgan province in 1968. He was raised in Kandahar, which also happens to be the birthplace of the Taliban movement. Currently, he is number 2 in the the Taliban hierarchy after Haibatullah Akhundzada.

In the 1980s, Baradar was part of the Afghan Mujahideen who fought against the Soviet Union invasion.

After the Russians were driven out in 1992 and the country fell into civil war between rival warlords, Baradar set up a madrassa in Kandahar with his former commander and reputed brother in law, Mohammad Omar.

Together, the two mullahs founded the Taliban, a movement spearheaded by young Islamic scholars dedicated to the religious purification of the country and the creation of an emirate, the report said.

Fuelled by religious fervour, widespread hatred of the warlords and substantial support from Pakistan’s Inter-Services Intelligence (ISI) agency, the Taliban swept to power in 1996 after a series of stunning conquests of provincial capitals that took the world by surprise, just as the movement has done in recent weeks.

Baradar played a succession of military and administrative roles in the five-year Taliban regime, and by the time it was ousted by the US and its Afghan allies, he was deputy minister of defence.

During the Taliban’s 20-year exile, Baradar had the reputation of being a potent military leader and a subtle political operator.

It was Baradar, who oversaw the signing of the agreement for the US troops withdrawal with the erstwhile Donald Trump administration. The move was hailed as a breakthrough towards peace but which now appears a mere staging post towards total Taliban victory.

But in the year that followed, the Taliban continued to target Afghan security forces and civilians, and advanced rapidly across the country.

‘Will not bow to Taliban’, says Afghanistan vice president as Ashraf Ghani flees

The Taliban ruled Afghanistan from 1996 to 2001, but following the September 11, 2001 attacks on the United States, the brutal regime of the militant group came to an end as they were removed from power by US-led forces in 2001.

The group, however, has been on the offensive in recent months and is now on the brink of seizing power again.

The names of Sirajuddin Haqqani – the Haqqani Network; and Mullah Yaqoob – the scion is also doing rounds as Taliban’s leadership in Afghanistan.