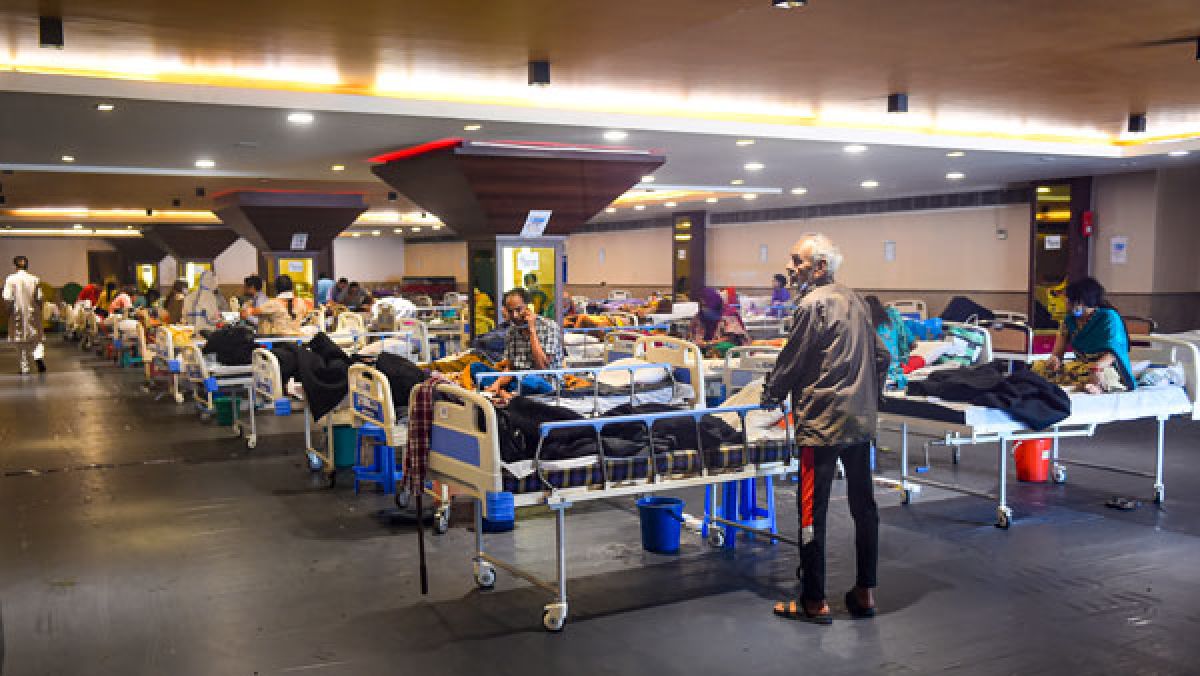 Mumbai, Aug 13: Mumbai has recorded its first death due to the Delta Plus variant of coronavirus with a 63-year-old fully vaccinated woman succumbing to the infection in the last week of July, a civic official said.

This was the third recorded death due to the Delta Plus variant in Maharashtra, state officials said. Following the woman’s death in Mumbai, at least two of her close contacts were also found infected with the variant which is considered highly infectious, said the Brihanmumbai Municipal Corporation (BMC) official.

A resident of suburban Ghatkopar, the woman died on July 27 in the ICU of a hospital. Only on August 11 the state authorities learnt that she had Delta Plus variant infection after the genome sequencing report came, the official said.

The woman had taken both the doses of Covishield vaccine, but tested coronavirus positive on July 21 with symptoms like dry cough, loss of taste, bodyache and headache, he said. She was put on oxygen support and given steroids and Remdesivir, he said, adding that she had no travel history or history of reinfection. Her six close contacts also tested coronavirus positive.

She had not taken even a single dose of COVID-19 vaccine, officials said. Another death due to the Delta Plus variant was reported at Nagothane in Raigad district, about 100 km from Mumbai, in July. Nidhi Chaudhari, Raigad collector, told reporters that a 69-year-old man who was suffering from co-morbidities tested positive on July 15 and died on July 22.

The report about his Delta Plus infection was received later, she said. “This person was fully vaccinated,” the collector said, adding that there was no reason for panic as the administration has traced all his close contacts.

Two days ago, the Maharashtra government had said 20 new cases of the Delta Plus variant were detected in the state on Wednesday and seven of them were in Mumbai. It took the number of patients found infected with this variant in the state to 65, said a health department statement.

Of the newly detected cases, seven were in Mumbai, three in Pune, two each in Nanded, Gondia, Raigad, Palghar, and one each in Chandrapur and Akola districts, it said.