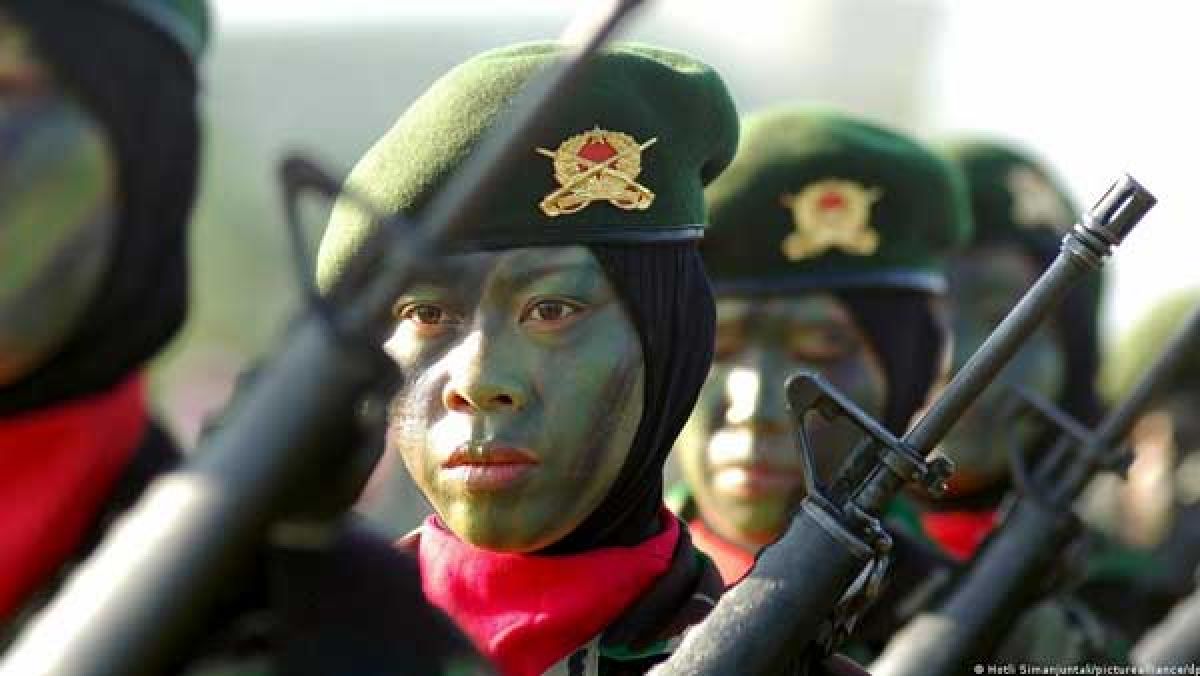 Army Chief of Staff Gen. Andika Perkasa said the army will no longer subject women to invasive tests in which the inspectors used their fingers to assess whether the hymen was intact.

He said applicants should only be assessed on their ability to take part in physical training and that the military would emphasize whether they have color blindness and the condition of their spines and hearts to ensure they are healthy and will not encounter life-threatening medical issues.

“These improvements make us focused, effective and precise, and (ensure) that we have direction,” Perkasa told reporters on Tuesday during annual U.S.-Indonesia joint military drills in North Sulawesi’s Minahasa district. He said the army’s hospital directors and medical officers have been informed of the new procedures since May.

“The army command is doing the right thing,” Harsono said in a statement received by The Associated Press on Thursday. “It is now the responsibility of territorial and battalion commanders to follow orders, and recognise the unscientific, rights-abusing nature of this practice.” Human Rights Watch previously found that applicants who were deemed to have “failed” the test were not necessarily penalized but all of those subjected to it said it was painful, embarrassing and traumatic.

Human Rights Watch has also documented the use of such tests by security forces in Egypt, India and Afghanistan and criticized calls for virginity tests for Indonesian school girls. It said the Indonesian military and police imposed the tests for decades and sometimes tested the fiancees of military officers. Indonesian police ended the practice in 2018.