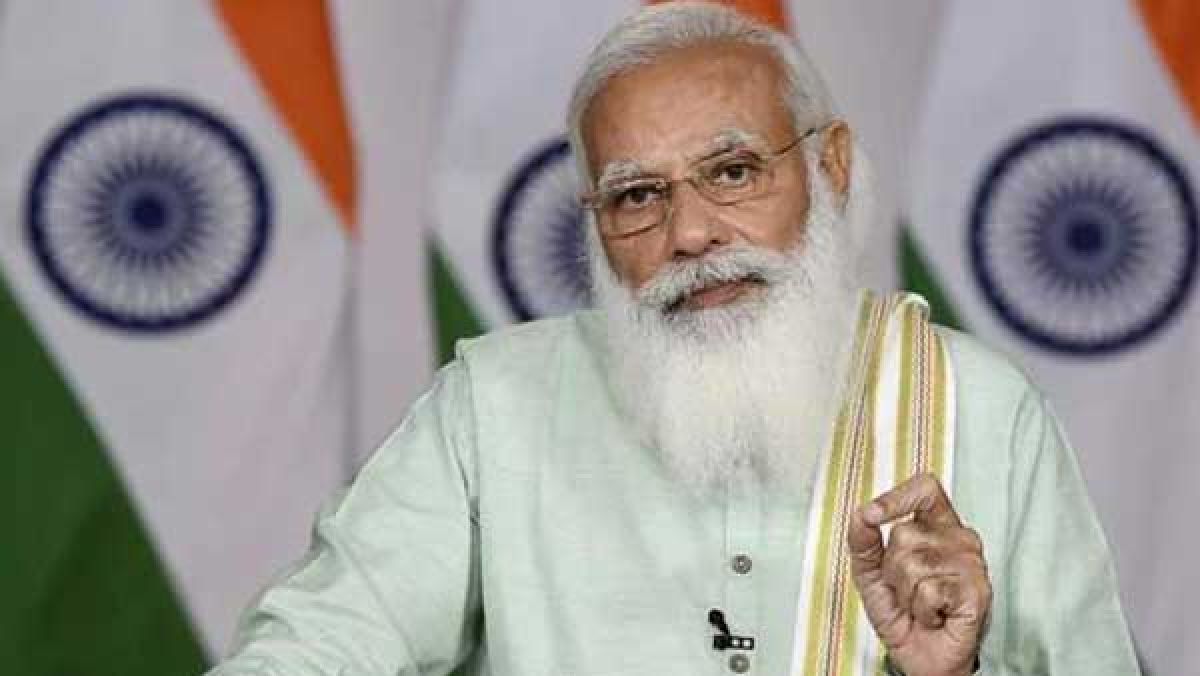 Flag bearers Harmanpreet Singh of India and Mary Kom Hmangte of India lead their contingent during the athletes’ parade at the opening ceremony.

The COVID 19-hit 32nd Olympic Games formally began on Friday with a glittering opening ceremony, which sought to take the spotlight away from the gloom of a raging pandemic and put it firmly on the sporting excellence that the event promises to unleash.

‘United by Emotion’ was the theme of the night which opened with a countdown video dating back to the time when Tokyo won the bid to host the Games in 2013 before persevering through a year of postponement due to the pandemic.

It was followed by a 20-second indigo and white fireworks to display the colours of the Tokyo 2020 emblem and shaped like a fan, which is an auspicious symbol in Japanese culture.

The opening ceremony is being held at the Olympic Stadium where the track and field events will be held.

As decided weeks ago, there were no spectators to witness the spectacle, which was watched by about a 1,000 dignitaries including US First Lady Jill Biden.

The ceremony sought to celebrate the athletes, who went through a whirlwind of emotion ever since the pandemic took away precious training time and left them grappling with the fear of the unknown.