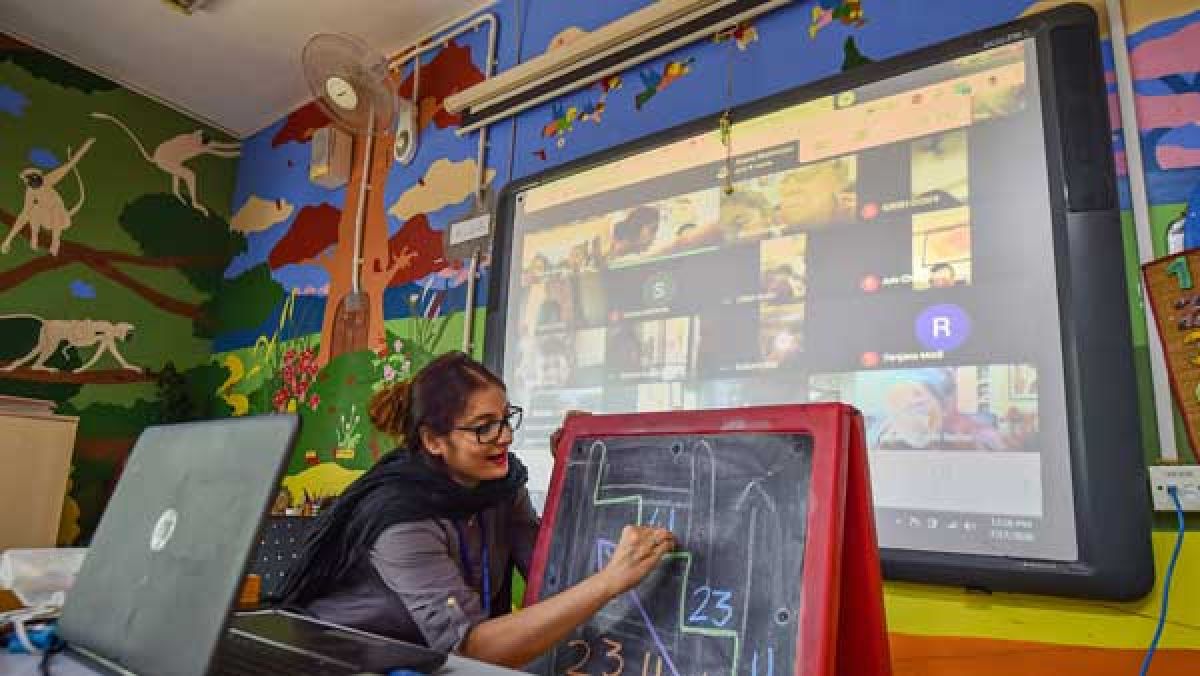 New Delhi, July 20: The Indian Council of Medical Research (ICMR) on Tuesday suggested that it would be wise to consider reopening primary schools first as children can handle viral infection much better.

“We know clearly that children can handle viral infections much better than adults. Antibody exposure is also similar in children as adults. Some Scandinavian countries didn’t shut their primary schools in any COVID waves”, said Dr Balram Bhargava, ICMR Director-General.

He, however, stressed that for such a step to be considered, it must be ensured that school teachers and other support staff members are vaccinated.

Addressing a press conference, he said the Indian Council of Medical Research”s (ICMR”s) latest national serosurvey has found that the seroprevalence among those aged six to nine was 57.2 per cent which is very similar to adults.

Asked about opening schools since COVID-19 cases have declined in many districts, Bhargava said children can handle viral infection much better than adults and it has also been established that they have a lower number of ace receptors to which virus attaches.

“So, once India starts considering opening schools, it will be wise to begin with the primary schools. Also, we have to ensure that all support staff members, be it school bus drivers or teachers, are vaccinated,” Bhargava said.