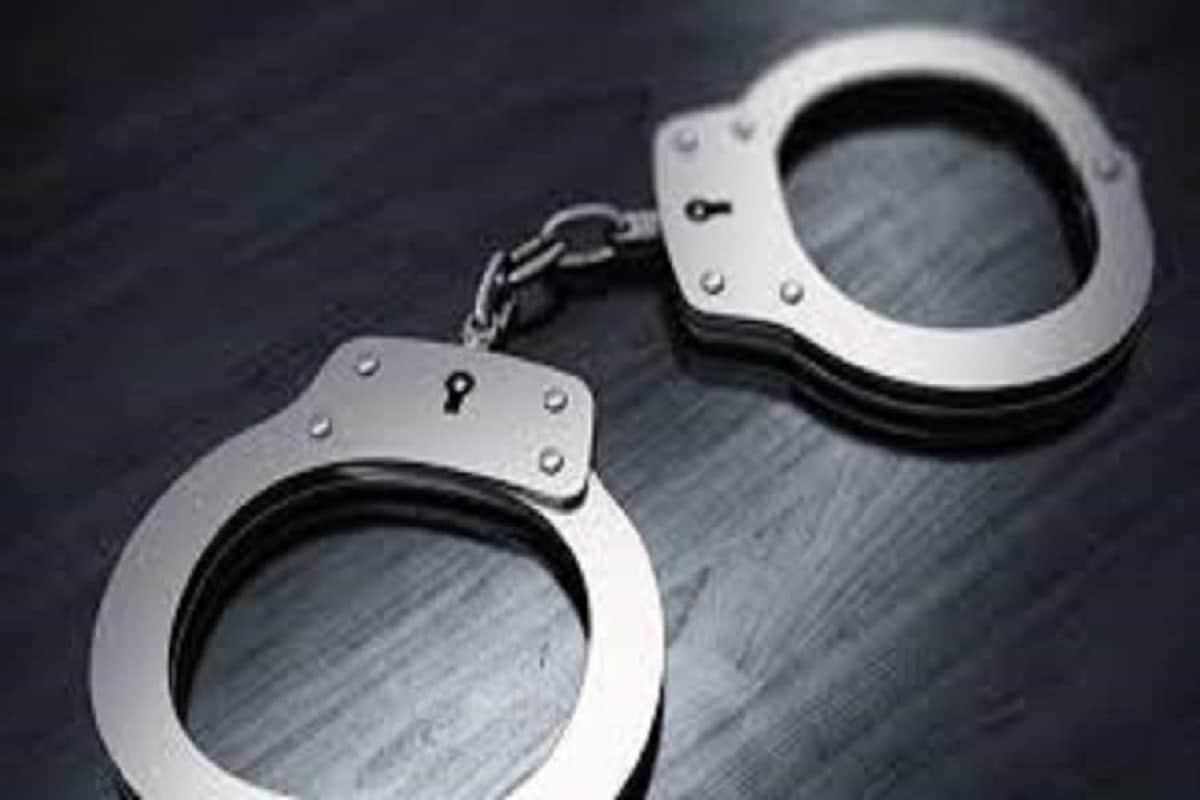 Security agencies have busted a LeT terror module in Jammu and Kashmir’s Budgam district and arrested a local terrorist and his four associates.

One Chinese pistol, one magazine and eight live pistol rounds were recovered from him, the police spokesman said.

Security agencies have busted a Lashkar-e-Toiba (LeT) terror module in Budgam district by arresting a local terrorist and his four associates, all of whom were in touch with their Pakistan-based handlers through social media platforms, officials said Monday. Acting on a specific information, police, Army and CRPF personnel arrested Mohammad Younis Mir, a local terrorist linked with the LeT, and recovered incriminating materials, and arms and ammunition from him, a police spokesman said. Mir is a resident of Choon area in Budgam. One Chinese pistol, one magazine and eight live pistol rounds were recovered from him, the police spokesman said.

Mir’s questioning led the police to his four terror associates and the LeT terror module, the spokesman said. “Incriminating materials and ammunition including two hand grenades were also recovered from their possession. They have been identified as Imran Zahoor Ganie, Umer Farooq Wani, Faizan Qayoom Ganie and Shahnawaz Ahmad Mir,” he said. The spokesman said preliminary investigation revealed that the arrested terrorist associates were involved in providing shelter, logistics and other material support including the transportation of arms and ammunition to terrorists active in various areas of Budgam.