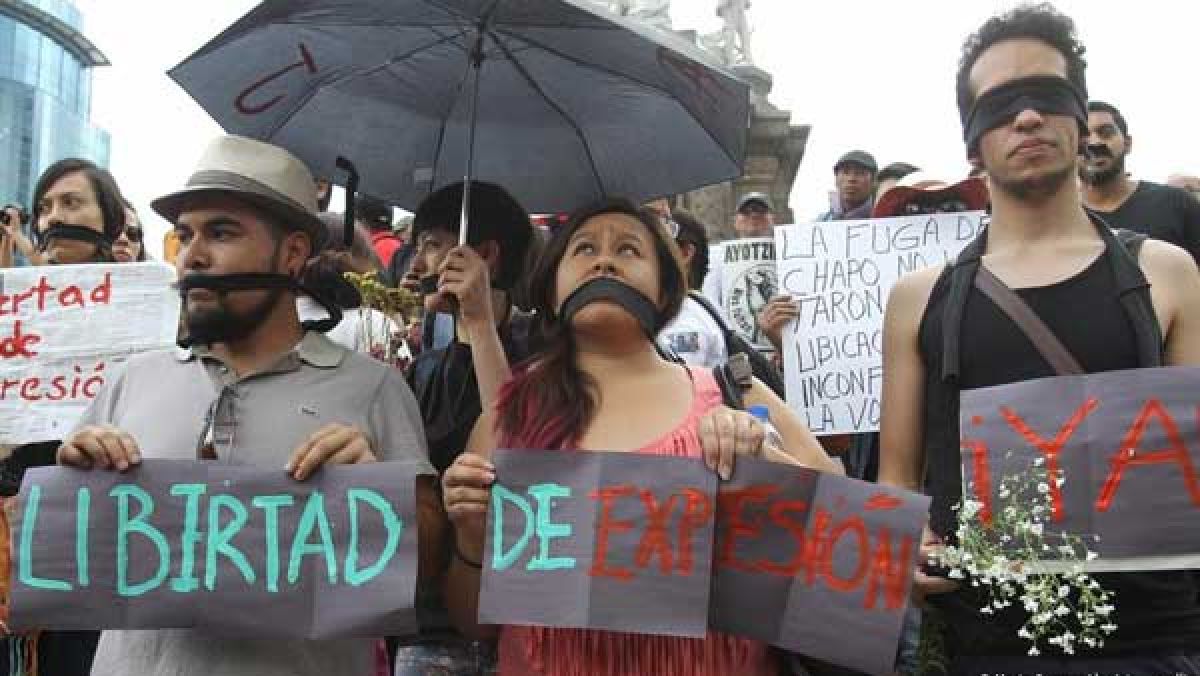 These latest statistics have caused critics to question if the government is doing enough to keep its promise to safeguard the lives of journalists and activists in Mexico.

What is being done to protect journalists and activists?

The Mexican government is currently providing security and protection for 1,478 people throughout the country.

“From December 2018 until today, 43 journalists and 68 human rights activists have been murdered, of which seven journalists and two activists were under the protection program,” reported Mexico’s Interior Department.

According to the government, the protection program “is a guarantee of human rights protection organized by the Mexican State to safeguard the lives, integrity, freedom and security of those who practice journalism, protect human rights and freedom of expression.”

The government said it had increased the amount of people protected under the program by 80% since December 2018.

Mexican President Lopez Obrador said the government is “working every day to save lives” as part of the desire for “justice and protection of the Mexicansꞌ lives.”

What do Lopez Obrador’s critics say?

“Once again, Lopez Obrador not only disqualifies the reports of the activists killed as propaganda but assures us his government is protecting them,” he said.

“He does not mention that in 2020, his government removed the trust that financed the protection program for their defense.”

Drug cartels, corrupt officials and business people are believed to be the main suspects for having ordered and carried out the killings.