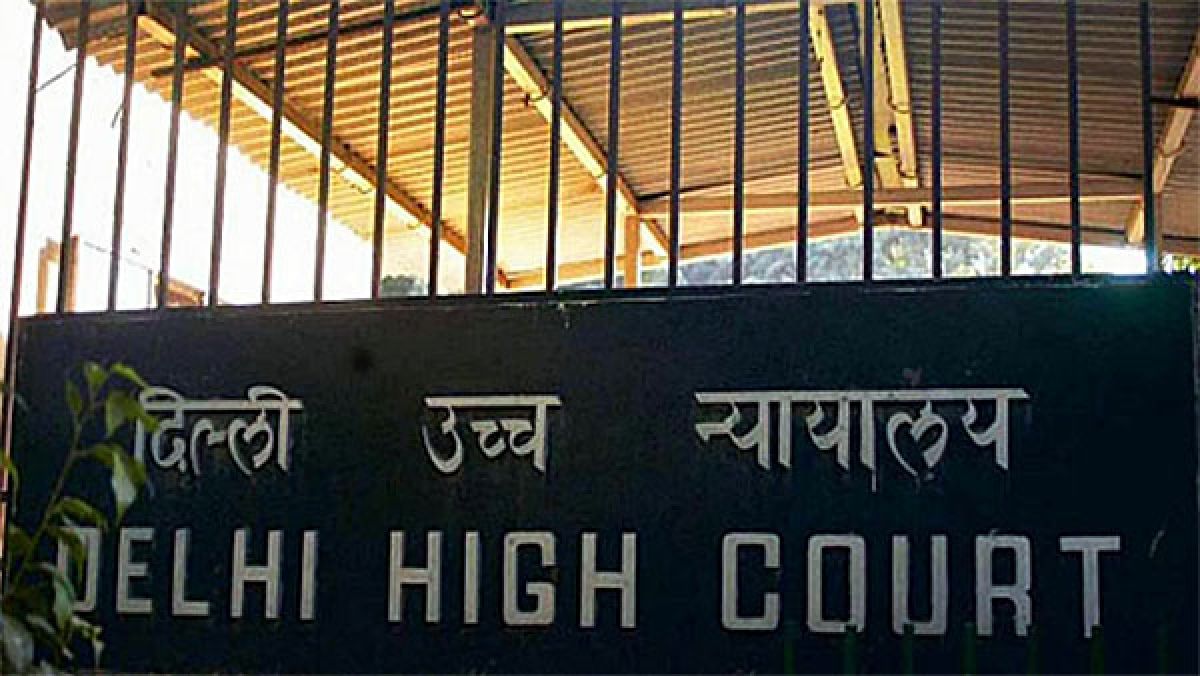 New Delhi, July 09: The Delhi High Court has recently backed the need for a Uniform Civil Code (UCC) and asked the central government to take necessary steps in the matter. The court observed that the modern Indian society is gradually turning “homogeneous” and dissipating “traditional barriers of religion, community, and caste, and in view of these changing paradigms, a uniform civil code is in order.”

What is Uniform Civil Code?

The UCC calls for the formulation of one law for India, applicable to all religious communities in their personal matters such as marriage, divorce, inheritance, adoption etc.

It can be seen that this comes under Article 44 of the Constitution, which lays down that the state shall endeavour to secure a Uniform Civil Code for the citizens throughout the territory of India.

What is the objective of Article 44

It is defined to address the “discrimination against vulnerable groups and harmonise diverse cultural groups across the country”.

What is the origin of UCC?

The origin of the UCC dates back to the pre-independence era when the British government, in a report submitted in 1835, stressed on “the need for uniformity in the codification of Indian law relating to crimes, evidence, and contracts”, and insisted that “personal laws of Hindus and Muslims be kept outside such codification.”