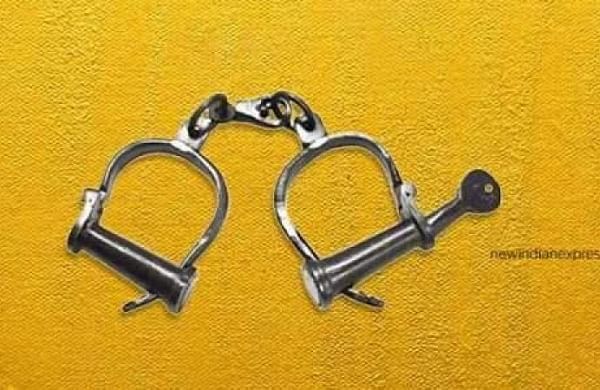 COLOMBO: A former Maldivian minister has been arrested in Sri Lanka for alleged sexual exploitation of a minor girl, police said here on Monday.

Mohamed Ashmalee, Maldives’ former state minister of finance, and four others were arrested on Sunday in the case.

The 15-year-old girl has been sexually exploited in Mount Lavinia area for over a period of three months, police said.

Police spokesperson and senior deputy inspector general Ajith Rohana said 32 suspects, including the girl’s mother, a local politician from the north central province and a leading gem businessman, have been arrested so far in connection with the case.

According to police, they got the lead in the case after a 35-year-old man was arrested on June 8 on charges of selling the teenager online for sexual activities.

Two of the website owners have been arrested, police said.

A manager of a lodge was arrested on Sunday and police have identified 12 more persons involved in the crime.

Police suspects Ashmalee, who is also the former Chairman of Maldivian telecommunications company Dhiraagu, was a customer of the girl and he aided the network that continued to exploit her, Maldives’ media outlet Mihaaru News reported.