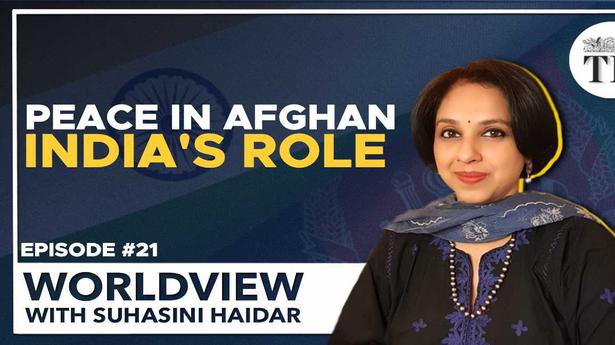 In an exclusive interview, our Diplomatic Affairs Editor Suhasini Haidar speaks to Afghanistan’s former President Hamid Karzai on the country’s future after the exit of US and NATO forces

In this episode of Worldview, our Diplomatic Affairs Editor Suhasini Haidar speaks to Afghanistan’s former President Hamid Karzai on the ongoing withdrawal of US and NATO troops from Afghanistan and the increase in violence, as the Taliban steps up its take over of provinces.

Will Afghan security forces be able to stop the Taliban advance to Kabul on its own, and what does this mean for the democratically elected Ghani government? What is India’s role as an ally? Afghanistan’s former President Hamid Karzai shares his thoughts.