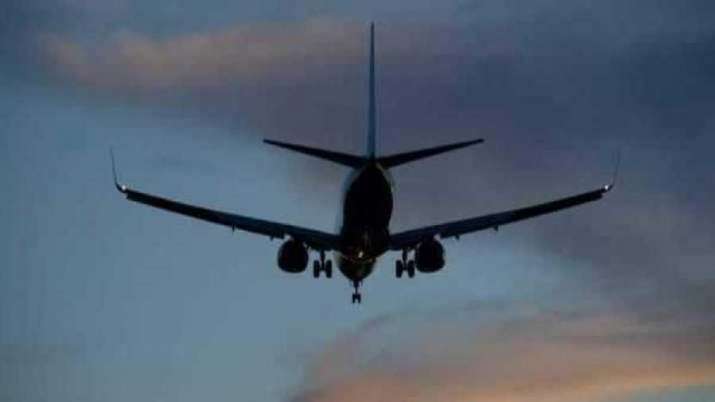 A Boeing 737 cargo aircraft made an emergency landing in the Pacific Ocean off the coast of Hawaii on Friday morning and both people on board have been rescued.

The pilots of the Transair Flight 810 had reported engine trouble and were attempting to return to Honolulu when they were forced to land the Boeing 737 cargo aircraft in the water around 2:30 am, the Federal Aviation Administration said in a statement.

The US Coast Guard rescued both crew members, the statement said.

According to the state Department of Transportation, the crash happened about 2 miles (3 kilometers) off Kalaeloa Airport, Hawaii News Now reported.

The Coast Guard and the Honolulu Fire Department responded.

The FAA and the National Transportation Safety Board will investigate.

No other information was immediately released.