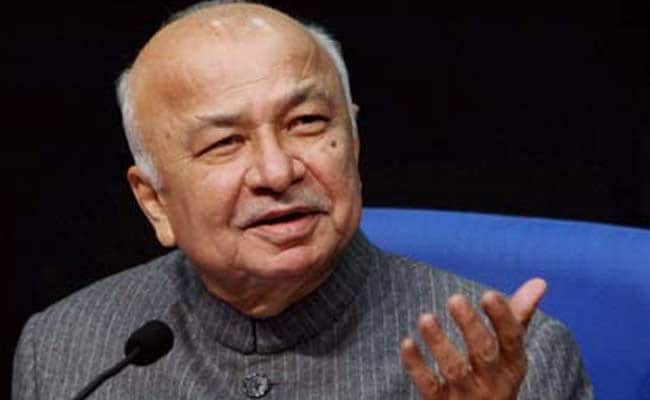 Veteran Congress leader and former Union Minister Sushil Kumar Shinde today joined the legion of dissenters in the party with his sharp criticism of the leadership.

The tradition of debate and dialogue has ended in the party, Mr Shinde said at a public function in Pune. The party needed fixes, he said, without mincing words.

“The Congress tradition of holding sessions on debates and dialogue has ended today. I feel sad about it. Introspection meetings are required. Our policies may be wrong, but to correct them, such sessions are needed,” said the Congress leader.

Mr Shinde is a senior leader of the Congress in Maharashtra, a former Chief Minister, and also a Governor. His public critique of his party drew a reaction from the Congress’s Maharashtra ally Shiv Sena, which has lately been upset about a Congress leader’s pronouncements about contesting the next state election separately.

“Now if Mr Shinde is saying this then there should be introspection on this,” said Shiv Sena leader Sanjay Raut.

“Mr Shinde is one of the Congress’s oldest soldiers and he has struggled a lot for the party. If he is expressing his pain, then his party should give it some thought. We are outsiders but we want the Congress party to stay,” the Sena Rajya Sabha member said.

Mr Shinde is the latest to take swipes at his bosses at a time the Congress has seen the exit of a high-profile leader, Jitin Prasada.

Jitin Prasada was among the 23 senior Congress leaders who wrote to party chief Sonia Gandhi last August calling for sweeping changes in the organization, collective decision-making and “visible” leadership. Others on the “G-23” are Kapil Sibal, Shashi Tharoor, Ghulam Nabi Azad and Anand Sharma.