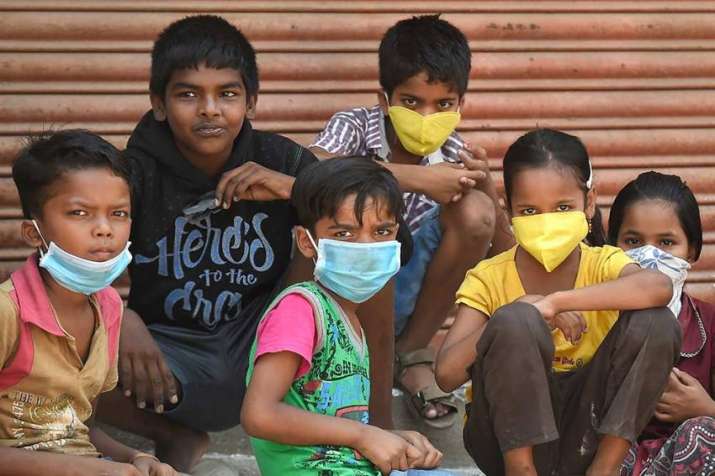 Mumbai sero survey news: A paediatric sero-survey conducted before the anticipated third wave of the pandemic has revealed that 51.18% of children between 1 to 18 years in Mumbai have developed antibodies against coronavirus, the city civic body said on Monday.

A total of 2,176 blood samples were tested for this study conducted between April and June, it said.

The survey conducted by the civic-run BYL Nair Hospital and Kasturba Molecular Diagnostic Laboratory (KMDL) also revealed that the proportion of the pediatric population having antibodies has increased compared to the earlier sero-survey, the Brihanmumbai Municipal Corporation (BMC) said in a release.

A sero-survey involves testing of blood serum of a group of people and the findings are used to monitor trends in prevalence.

As a possible third wave of COVID-19 is anticipated to affect children disproportionately, the BMC had directed to conduct the sero-survey of the pediatric population during the second wave itself.

The BMC said this was the third sero -survey conducted since the beginning of the pandemic.

This survey was conducted between April 1 to June 15 in which 2,176 blood samples were collected from pathology laboratories including 1,283 samples from Aapli Chikitsa Network and the Nair Hospital of BMC, and 893 from a network of two private laboratories across 24 municipal wards.

The key findings of this study suggest that more than 50 per cent of the children have already been exposed to SARS-COV-2.

“There is a notable increase in sero-positivity in the pediatric population to SARS-CoV-2 in this study as compared to the sero survey-3 conducted in March 2021, which showed a sero-positivity of 39.4% in the age group of ≤18 years, which indicates that a significant proportion of children accessing the healthcare services were exposed to the virus during the second wave of the COVID-19,” the release said.