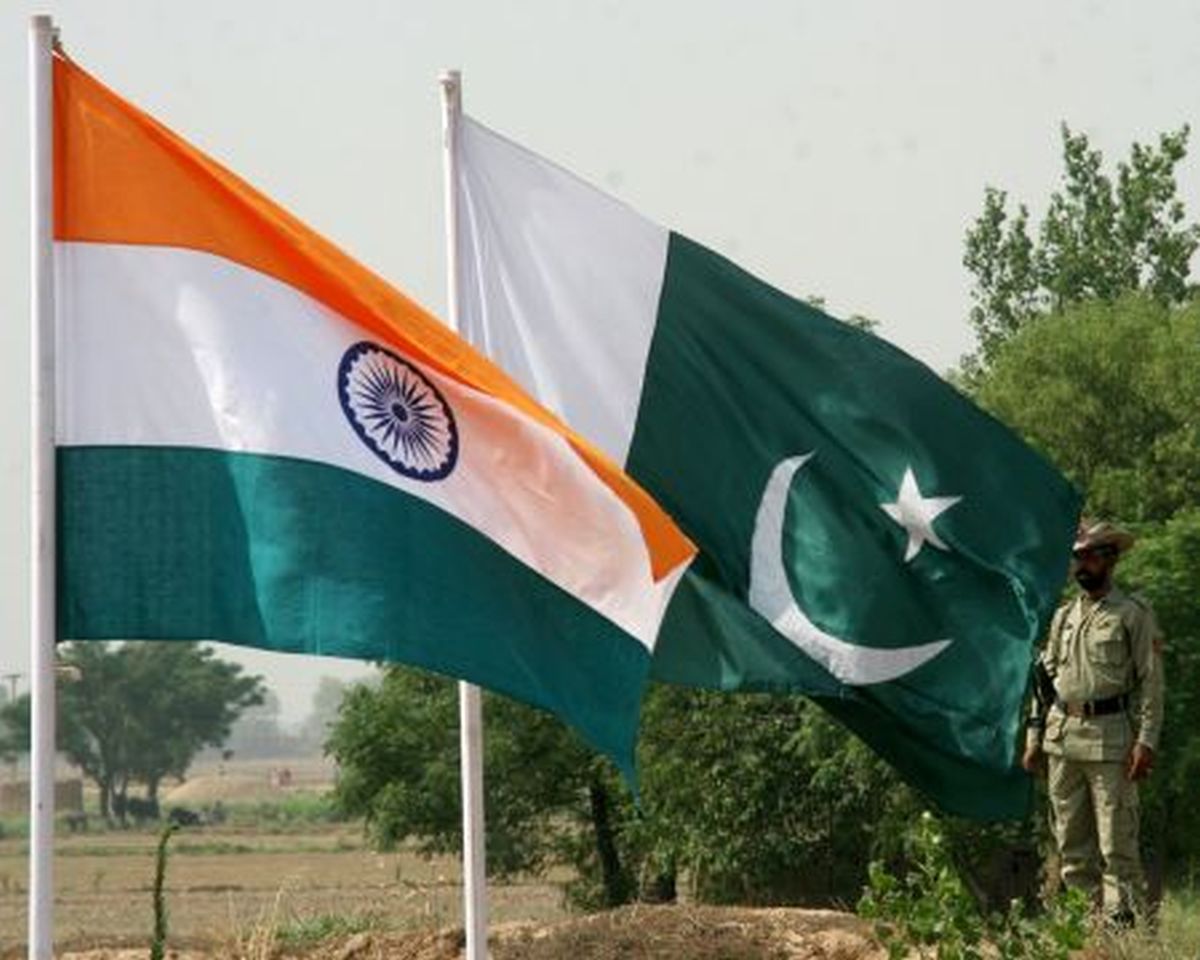 India on Thursday said it desires normal relations with Pakistan and it was for that country to create a conducive atmosphere by taking ‘credible, verifiable and irreversible’ action against cross-border terrorism.

“As far as our bilateral relations with Pakistan are concerned, our stand is well known. We desire normal relations with all our neighbours including Pakistan,” Ministry of External Affairs (MEA) spokesperson Arindam Bagchi said at a media briefing.

“Pakistan must work towards creating a conducive atmosphere, including by taking credible, verifiable and irreversible action to not allow any territory under its control to be used for cross-border terrorism against India in any manner,” he said.

Bagchi was asked about Pakistan Prime Minister Imran Khan’s recent comments on Jammu and Kashmir and his contention that both countries would not require nuclear weapons if they settled the Kashmir issue.

“Regarding developments in Jammu and Kashmir, this is clearly an internal matter for India,” the MEA spokesperson said.

Ties between India and Pakistan nosedived after a terror attack on the Pathankot Air Force base in 2016 by terror groups based in the neighbouring country. Subsequent attacks on an Indian Army camp in Uri further deteriorated the relationship.

Since then, India has not been having bilateral talks with Pakistan saying talks and terror cannot go hand-in-hand.

The relationship further dipped after India’s warplanes pounded a Jaish-e-Mohammed terrorist training camp deep inside Pakistan on February 26, 2019, in response to the Pulwama terror attack in which 40 Central Reserve Police Force jawans were killed.

Since then, Pakistan has been unsuccessfully trying to rally international support against India on the Kashmir issue.

India has been maintaining that the onus is on Pakistan to create an environment free of terror and hostility.