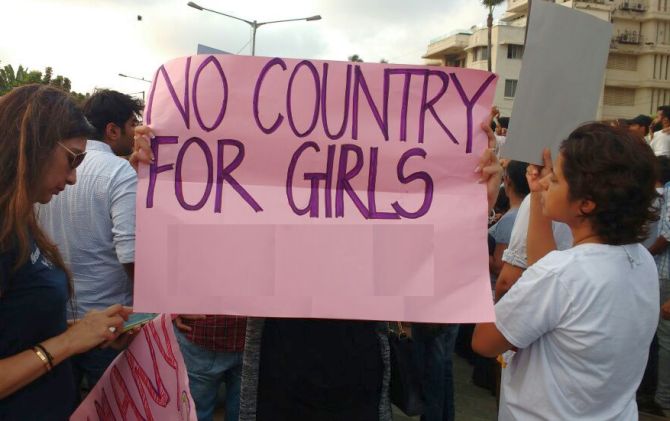 A case of rape has been registered by the Mumbai Police against nine men, including a well-known photographer and some others associated with Bollywood, on the complaint of a 28-year-old model who accused them of sexually assaulting her on various occasions during 2012 to 2019, an official said on Monday.

The accused named in the FIR included son of a Bollywood producer, a talent manager and a producer, he said.

On April 12, the model had written a post on social media claiming how she was physically and emotionally abused during a work assignment.

She had also written to a senior police officer seeking to file a case against the photographer alleging sexual harassment and physical assault, the official added.

The model, a resident of suburban Andheri, had approached DCP (zone 10) Maheshwar Reddy on May 10, who in turn directed an officer of the Andheri police station to record her statement.

“The model’s statement was recorded on May 18 and the matter was forwarded to the office of the DCP, zone 9, in Bandra, as most of the alleged incidents of sexual assault had taken place in its jurisdiction during 2012 to 2019,” the official said.

The investigating officer has recorded a detailed statement of the model, he said.

“The model has named a well-known photographer and eight others including son of a producer, a Bollywood talent manager and a film producer in her complaint alleging rape and molestation,” the official added.

The FIR was registered under sections 376 (n) (commits rape repeatedly on the same woman), 354 (Assault or criminal force to woman with intent to outrage her modesty) and 34 (common intention) of the Indian Penal Code on May 26.

As per the complaint, the photographer took advantage of the model and raped her in Bandra between 2014 and 2018 under some pretext, the official said.

The model alleged that she was raped and molested on different occasions by eight others.

Police are verifying the allegations and collecting evidence.

Nobody is arrested so far, he added.