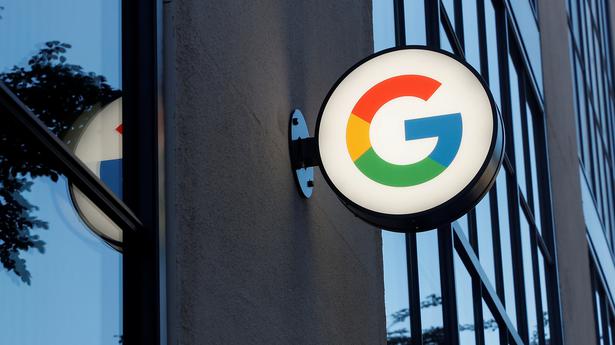 Google confirmed it was replacing the Engineering Residency with a new initiative, saying it is “always evaluating programs to ensure they evolve and adapt over time to meet the needs of our employees.”

Alphabet Inc’s Google plans to shut down a long-running program aimed at entry-level engineers from under-represented backgrounds after participants said it enforced “systemic pay inequities,” according to internal correspondence seen by Reuters.

Google confirmed it was replacing the Engineering Residency with a new initiative, saying it is “always evaluating programs to ensure they evolve and adapt over time to meet the needs of our employees.”

Critics have long argued that Google and its tech industry peers favor white, Asian and male workers in hiring, promotions and pay. Companies have grown more attuned to concerns about workforce diversity since the Black Lives Matter protests a year ago.

The Google residency, often referred to as “Eng Res,” has since 2014 given graduates from hundreds of schools a chance to work on different teams, receive training and prove themselves for a permanent job over the course of a year. It offered a cohort of peers for bonding, three former residents said.

Residents were Google’s “most diverse pool” of software engineers and came “primarily from under-represented groups,” according to a June 2020 presentation and an accompanying letter to management that one source said over 500 current and former residents signed.

Compared with other software engineers, residents received the lowest possible pay for their employment level, a smaller year-end bonus and no stock, creating a compensation deficit “in the mid tens of thousands of dollars,” the presentation said.

Nearly all residents converted to regular employees, according to the presentation. Many alumni years later have continued to feel the “negative effect” of their starting pay on their current salary, it said. Google said it worked to eliminate long-term disparities when hiring residents permanently.

The letter came after Google gave big donations to promote racial justice amid the global outcry over the police murder of George Floyd. Black, Latinx and female staff “deserve more than just ‘the opportunity to be at Google,'” the letter said.

“Google is willing to invest large sums of money in issues of racial inequity outside of the workplace, but still seems unwilling to address or even acknowledge the role that the EngRes program plays in enforcing systemic pay inequities,” it said.

Vice President Maggie Johnson emailed alumni on June 2 saying Google would replace the residency with a new program it was devising for 2022, called Early Career Immersion (ECI). The message, seen by Reuters, did not explain reasons for the switch but said ECI would include mentoring and training.

The company said the program would provide permanent employment. Concerns about being offered a job made the engineering residency feel “probationary,” the Google employees’ presentation said.

The old program tried to provide “a wide range of high potential engineers” a chance to “hone their skills and gain relevant experience as they start their careers,” Google said in a statement. “Our Early Career Immersion onboarding program will provide a new approach.”

Google continues to run other fixed-term residencies, including 26-month roles working on internal technical systems and an 18-month program for artificial intelligence researchers. The company said it had no updates on the other residencies.