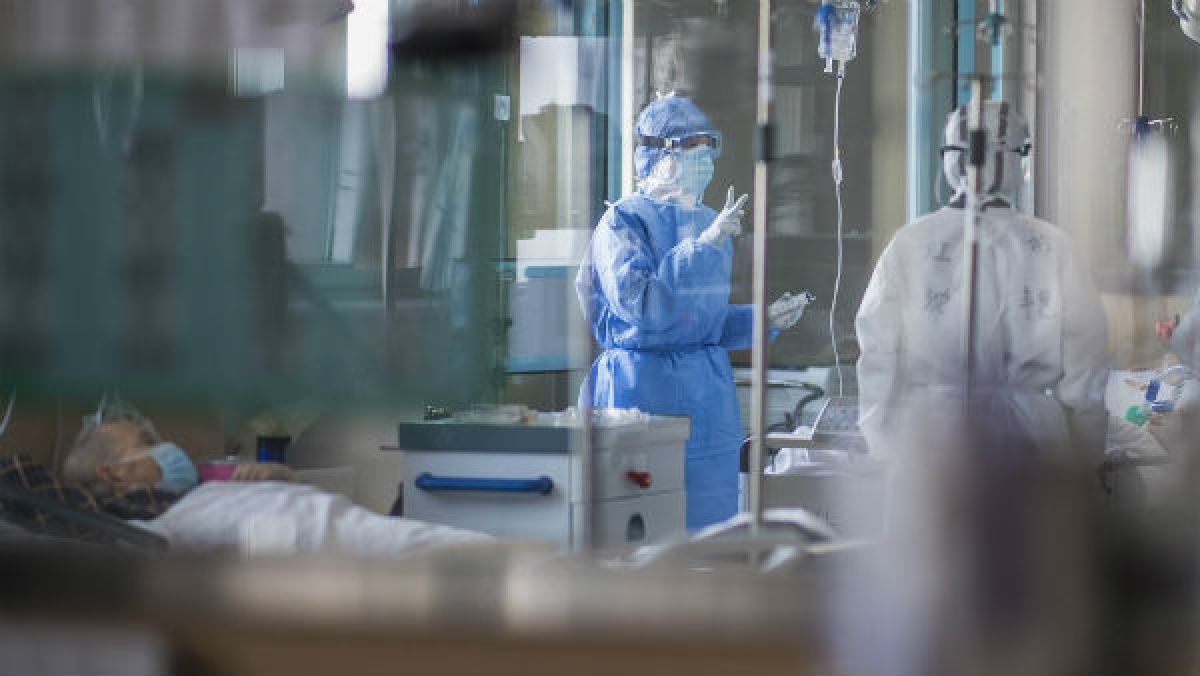 London, June 14: British Prime Minister Boris Johnson on Monday will announce whether the full lifting of COVID-related restrictions in the UK will go ahead as planned on June 21, or if measures will be kept in place as cases continue to rise.

“We’re continuing to look at the data, no final decision has been taken, and the right time to fill everybody in on what we’re going to do … is tomorrow,” said Johnson during a press conference at the G7 summit on Sunday.

“That’s when we’ll be putting out the whole package of information so that everybody can see it together.”

Britain’s Sky News reported late Sunday that government ministers are expected to delay fully lifting restrictions. Sources have told the BBC and the Daily Telegraph newspaper that the last remaining curbs on social contact could stay in place for a month.

The surge in cases is being blamed on the delta variant, which was first identified in India.

The the final easing of restrictions under the roadmap outlined by Johnson in February would remove “all legal limits on social contact.”

This would include a full reopening of pubs, nightclubs and other hospitality venues without any capacity restrictions.

However, public health officials have expressed concern over a possible third wave caused by the delta variant, which they believe is 60% more transmissible than the previous dominant variant.

Britain recorded 7,490 new cases on Sunday, and eight additional deaths. The number of new infections this week in the UK was 50% higher compared to the week prior.

“With regard to the falling incidence rates, we should proceed in stages: in a first step, the mask requirement outside can basically be abolished,” Spahn told Germany’s Funke Media Group on Monday.

“In regions with a very low incidence rate and a high vaccination rate, the same could be done gradually indoors also,” he added.

Spahn emphasized that doing away with masks would be safe if all those present were vaccinated or regularly tested.

As the number of infections drop in states across Germany, restrictions on gatherings, gastronomy, sport and culture are also being lifted.

G7 leaders have endorsed calls for a further investigation into the origins of the coronavirus convened by the World Health Organization.

“We call for a timely, transparent, expert-led, and science-based WHO-convened Phase 2 COVID-19 Origins study including, as recommended by the experts’ report, in China,” according to the final communique.

Speaking at the close of the G7 summit, British Prime Minister Boris Johnson backed calls for further investigation into the origins of the pandemic, saying while it doesn’t look as if this particular disease came from a lab, the world needs to “keep an open mind.”

The hypothesis that SARS-CoV-2 leaked from a Chinese lab, once dismissed by most public health experts, is now being investigated by US intelligence under orders of President Joe Biden.

A joint team of WHO experts and Chinese researchers looking into the origin of the virus had carried out investigations in Wuhan earlier this year, including a visit to the Wuhan Institute of Virology.

However, the investigation was inconclusive, and wasmarred by accusations that the Chinese side had not granted enough access to documents and facilities.