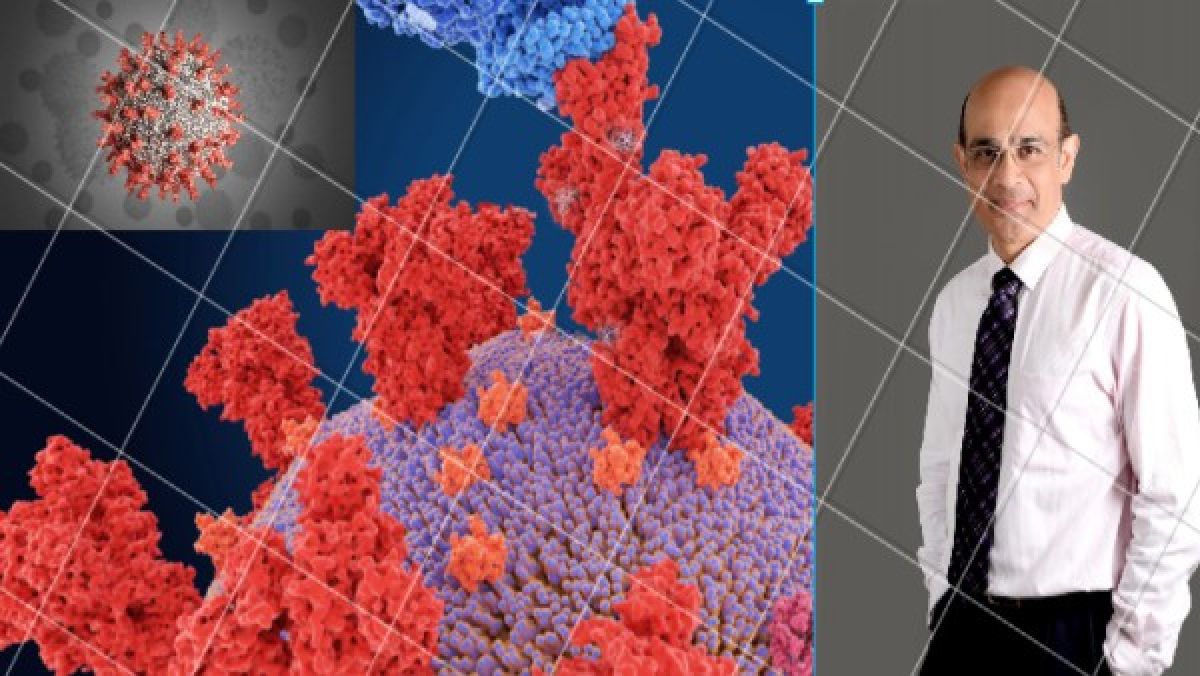 New Delhi, Apr 27: Amid an unprecedented coronavirus situation in the country, J Ravindran, an advocate organised a webiner on “Impact of COVID Second Wave” to seek health expert’ views on the subsequent waves of the pandemic.

The expert who participated in the panel discussion speculated that there will be a third wave of coronavirus in the country and the second wave will fizzle out sooner by the year end. He also stressed that the vaccination is needed to help in combating second wave.

Dr. V Ramasubramanian, Infectious Diseases Specialist, Apollo Hospital, said, we’re not just fighting an epidemic; we’re fighting an infodemic, referring to fake news that “spreads faster and more easily than this virus.” They can spread misinformation, disinformation and rumours during a health emergency. He explains that Infodemics can hamper an effective public health response and create confusion and distrust among people.

He explained that when there is an unprecedented surge of infection, people behave responsibly and there was a sense that the country had reached some level of herd immunity. That’s one reason why the infection rate comes down. Now during the second wave, whenever there is a surge, there is continuous, testing, tracking, and tracing for containing the infection thats why i beleive there is surge in the number of cases.

The doctor also advised people to widely use rule of staying 6 feet away from others and also wearing a mask to affect the risk of exposure to COVID-19 in indoor spaces.

He also said that the other variables – like the number of people in a space, what they are doing, and the level of ventilation – were much more important.

But then, over time, as people’s immunity waned, more contagious variants came along and sparked another surge called the second wave.

Ramasubramanian said, one of the new variants circulating in India referred to as the “double mutant” which have been popping up from various parts of the country could be the factors behind such an unprecedented spike in cases.

He further said,” We are seeing a surge in several states, but it will not be as severe as first one and would be shorter and fizzle off sooner. He also forsee the third wave of Covid in October-November.”

To a certain extent, vaccination will help us in combating the second wave.”

In virtual address, Ramasubramanian, senior consultant said that the vaccines are important to contain the virus, and are scientifically proven.

How important is vaccination?

Vaccination is extremely important to cut the chain of transmission. The safety of the vaccines have been proved beyond doubt.

How safe and effective are the vaccines?

Covishield and Covaxin are reasonably safe.

Should persons infected and recovered get vaccinated?

Yes, everybody can take the vaccine, Dr. Ramasubramanian says. 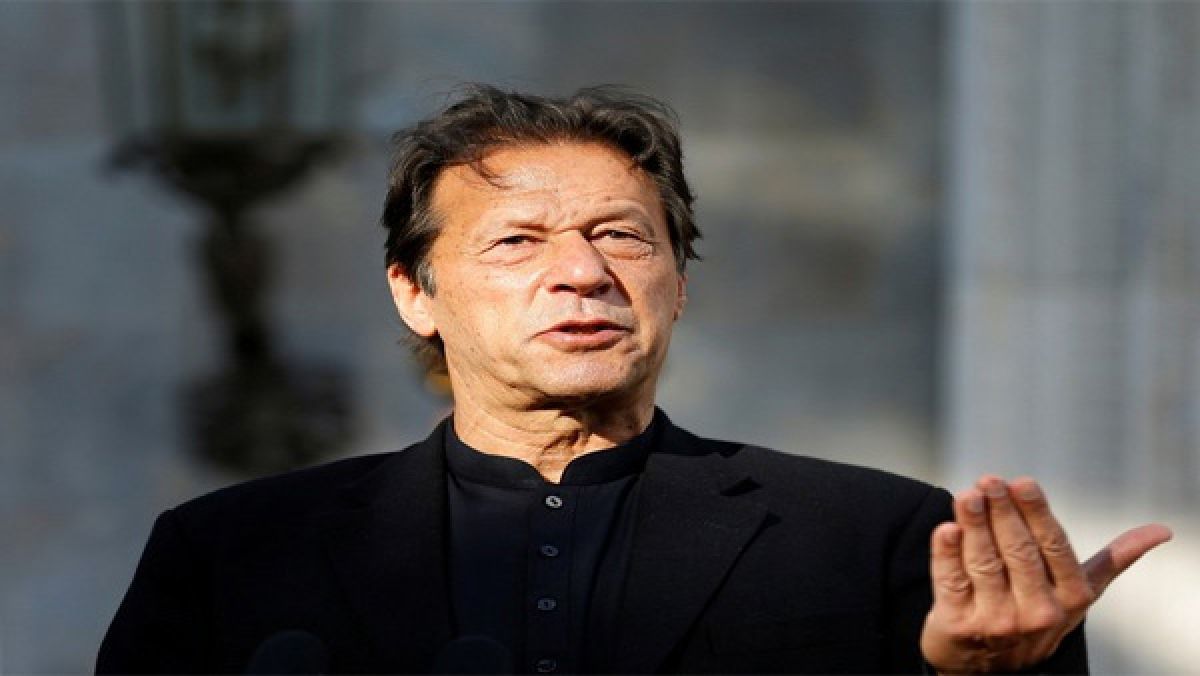