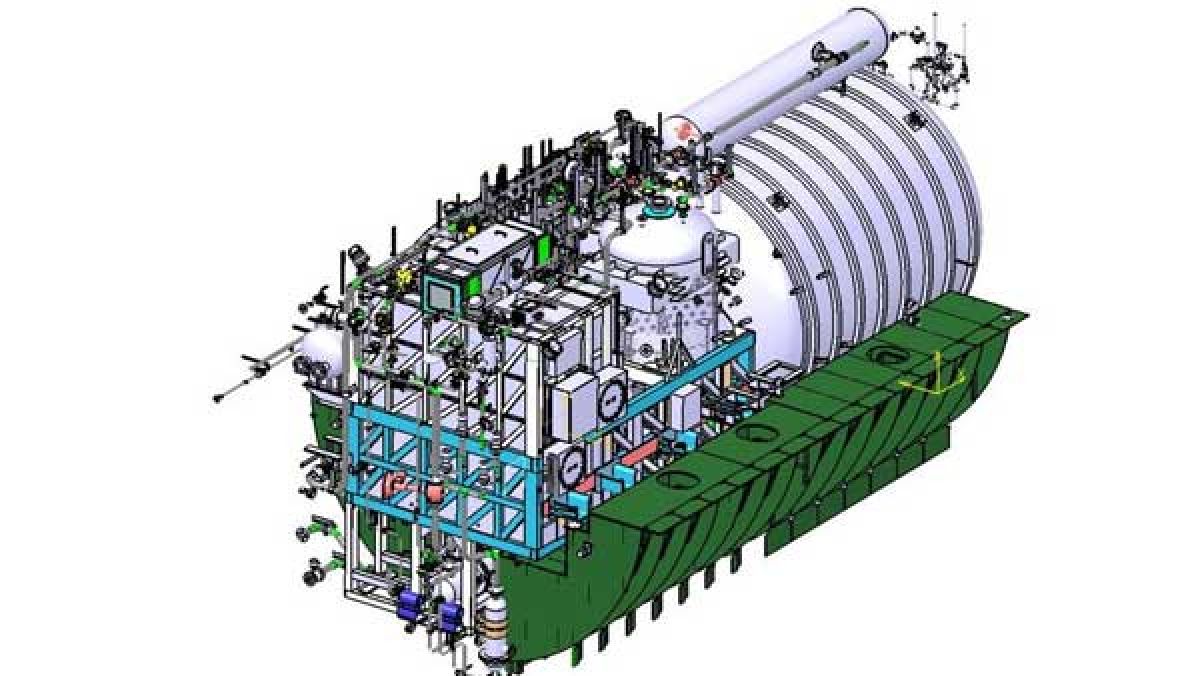 New Delhi, Mar 09: The govt-run DRDO has achieved an important milestone in the development of air independent propulsion (AIP) system for diesel submarines by proving the efficacy of its land-based prototype, a statement by the Defence ministry said on Tuesday.

The AIP’s prototype was operated in endurance mode and max power mode as per the user requirements on March 8, the statement said. “The AIP has a force multiplier effect on lethality of a diesel electric submarine as it enhances the submerged endurance of the boat several folds.

Fuel cell-based AIP has merits in performance compared to other technologies,” the ministry noted. The system is being developed by Naval Materials Research Laboratory (NMRL) of the Defence Research and Development Organisation (DRDO).

While there are different types of AIP systems being pursued internationally, fuel cell-based AIP of NMRL is unique as the hydrogen is generated onboard, the ministry said.

“The technology has been successfully developed with the support of industry partners L&T and Thermax. It has now reached the stage of maturity for fitment into target vessels,” it mentioned.