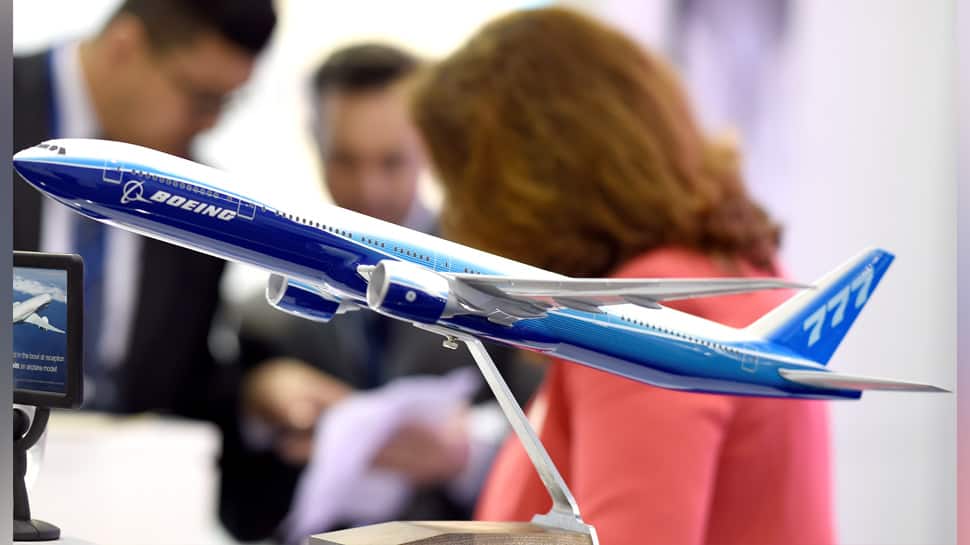 The plane landed safely and no one was injured, the report said. It was carrying out a cargo-passenger flight, Interfax said. The flight-tracking website Flightradar24 confirms that the plane operated by Russia’s state-funded Rossiya airline landed early Friday at the Moscow airport. Earlier in February, a Boeing 777 operated by United Airlines had to make an emergency landing in Denver after one of its engines blew apart.