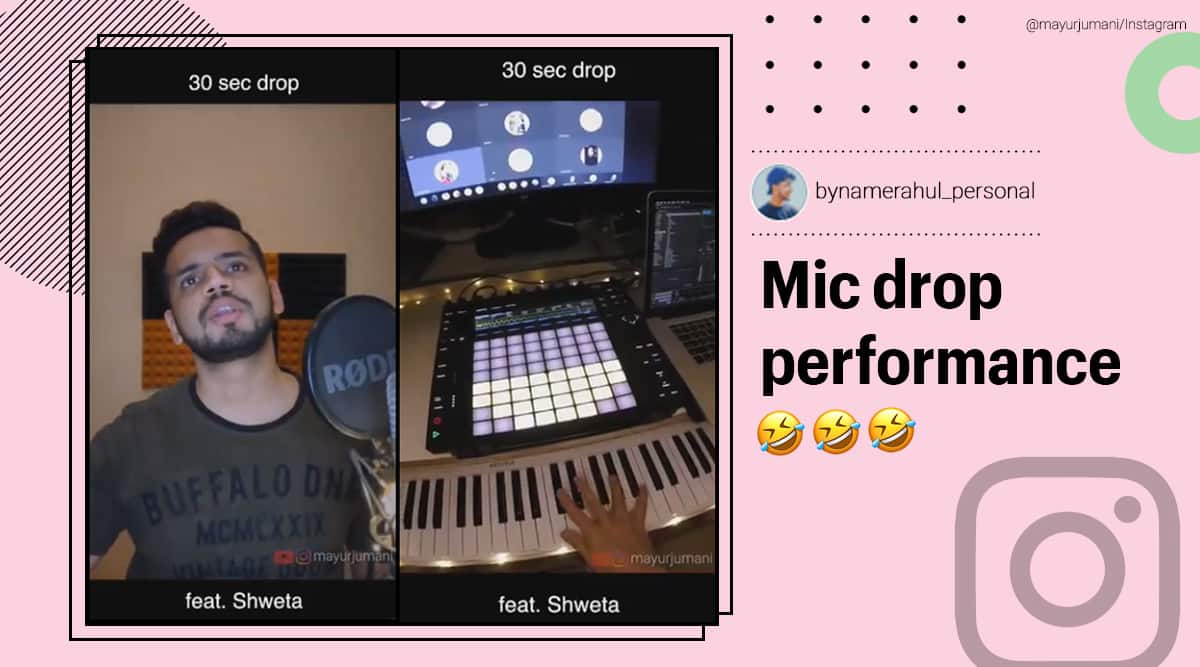 As ‘Shweta’ memes continue to dominate social media platforms, it was only about time that the dialogues turned into a song. Now, someone has added peppy beats and melody to the viral Zoom call, and it has left many in splits online.

The girl went viral after she accidentally left her mic on during an online class, sharing some private details about a friend. While her classmates did try to warn her multiple times, it all went in vain as she carried on unwittingly spilling beans online. Someone recorded their screen and shared it on social media – triggering a plethora of memes.

Even as the Zoom call triggered a meme fest and became a hot trend for netizens, Mayur Jumani, a popular music composer, said he was flooded with DMs — with people urging him to create a song out of it. He ultimately gave in and presented ‘30 sec drop Feat Shweta’, giving a musical twist to #ShwetaYourMicIsOn.

The video garnered over 2.5 lakhs in a few hours since it was shared on the platform, mixing few lines of the girl along with Jumani humming with all her friends, “Shweta your mic is on”. Sharing the Reel video, the artiste wrote, “So many requests for this since yesterday, had to do it”.

The clip online left many laughing out loud, with some coming up with jokes and others saying they were eagerly waiting for a proper song to be made out of it.

Although it is still not clear who the real Shweta is, people online are still intrigued to know the full story as memes continue to rule online platforms.